A write up of Louisville's 1st Death Cafe 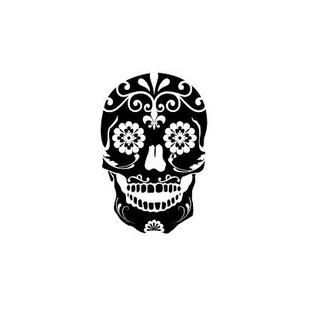 Louisville's first Death Cafe went off without a hitch! It was a small, invitation only, group, but the conversation moved easily over a myriad of topics in the 90 minute session.

Although much of the discussion revolved around the perception that the medical field has played a large role in our cultural disconnect from death there was still several personal themes and stories that emerged. I had some trepidation about moderating potential conflict or establishing boundaries, but overall the time passed very quickly and everyone in attendance participated.

When it was time to close several people stayed and talked, closing ideas and offering topics for "next time." Hosting and facilitating the event was not as intimidating as I thought it would be and I'm looking forward to next one!