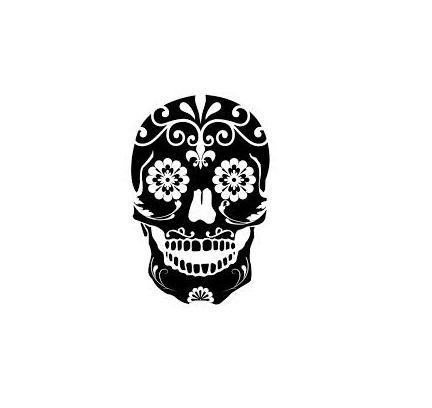 Justin knew he wanted to host a Death Cafe after hearing Lizzy give an interview on NPR. A month later he was involved in a conversation about hospice care with a group of professionals and told the group he thought a Death Cafe would be interesting.

A few weeks later Stephanie followed up saying she was intrigued by the idea of a Death Cafe, after a brief meeting, Louisville's First Death Cafe was born. This first Death Cafe is invitation only, but don't worry there will be more; email Justin at Jamagn01@gmail.com if you would like to participate or contribute to another cafe in the Louisville area.