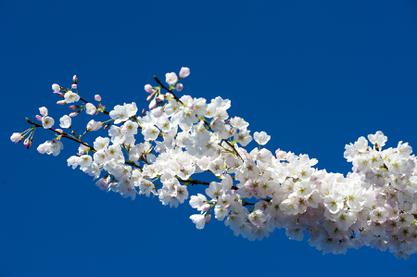 Swedish death cleaning. Just one of the topics that came out of my first virtual Death Café. Well never mind the virtual, my first Death

Café. It was planned to be a North East London gathering hosted by myself and Debbie, who is Death Café-experienced, but ended up

being a gloriously global affair with participants from yes, north-east London, but also Scotland, Ireland and Canada.  Back to the death

cleaning or death decluttering. The idea behind it is to release the burden of your things from the loved ones you leave behind. ‘It’s a

loving thing to do for the people you care about.’ There was some general agreement about this and the story of how the process of

down-sizing and letting go of things that belonged to her past and her husband allowed a widow to move on and enjoy her final years. A

painful process though, it was admitted. There’s no avoiding that then. Death and grieving is sad and difficult and there’s no getting

round it. Another story was shared of how having to deal with the possessions and house left by their parents following their death

provided a practical form for grieving. The learning, if there’s any need for it? There is no perfect way to prepare for death, either our

own death, or for losing those who we love, but getting together and talking in a safe space about death and dying can be something

that helps make sense of it.

The conversation across two groups in their private zoom spaces included talking about fears of dying, sharing experience of family

bereavement and how that influenced desires to make things easier for their children, curiosity about talking about death and dying,

acknowledging the taboo and facing it full on. Following Death Café guidance there was no agenda or direction so the flow of words

went in all sorts of directions from the idea of clearing out rooms and things to funerals with drag queens and disco music. Perhaps the

most unexpected aspect of this zigzag of words and sharing was how intimate, warm and lovely it was. Friends have asked, how it was,

my first  Death Café as host, my first Death Cafe. Lovely, I said. And it was. Life-affirming would be another description.