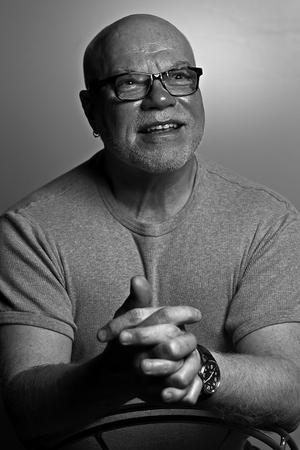 Richard is psychotherapist/clinical sexologist in private practice since 1981.  He lives and works in Anacortes, WA.

He is the author of a book about death and dying.

He has been working with terminally ill, chronically ill, elder and dying people in hospital, hospice, and home settings for over 30 years. He facilitates support groups for care-providers and clinical personnel, and provides grief counseling for survivors both individually and in group settings.

He founded an innovative nonprofit organization as an outreach to and resource for terminally ill, seriously ill, elder and dying people.

He was honored with the prestigious University of California San Francisco Chancellor’s Award for Public Service in 1999 for his work with sick, elder and dying people.

He is also the author of a critically acclaimed children’s book that addresses the topics of death and bereavement.

He designs, develops, and produces long and short term in-service training seminars and workshops for helping and healing professionals.

He often speaks in the public forum on policy issues related to religion, human sexuality, aging, death and dying, living with chronic illness, and moral development.

You can reach Richard at: richard@theamateursguide.com

Americans are notorious for ignoring and denying death.  Consequently, most people live their dying in a vacuum of useful information and meaningful human interaction.  Few get the chance to ask:  Will my death be good?  Will it be wise?  Will it even matter?

The marginal status our culture assigns to the end of life, with all its fear, anxiety, isolation and anger is inevitably what each of us will inherit in our dying days.

I believe that sick, elder and dying people can achieve an awareness and acceptance of their mortality and become role models for one another.  Together they can consciously face the pain and poignancy of dying and live fully to the end.

I propose five fundamental concepts that, when embraced, enable a good death.

—Necessity:  Death is not only a universal biological fact of life, it is also a necessary element of what it means to be human.  Everything we value about life and living—its novelties, challenges, opportunities for development—would be impossible without death as the defining boundary of our lives.

—Acceptance:  Living a good death begins the moment a person accepts dying as an integral part of his or her identity.

—Transformation:  Dying can be a time of extraordinary alertness, concentration, and emotional intensity.  This final season of life can be the culminating stage of one’s personal growth.

—Purpose:  One can regain lost dignity by being actively involved in the practical aspects of dying.  Like choosing the appropriate end of life care, arranging final affairs, preparing rituals of passage, saying good-by and imparting blessings.

—Detachment:  Dying people can learn to heed the promptings of their mind and body, allowing movement from a struggle against death to one of acceptance, consent and release.


We've expanded from the Bellingham Death Cafe.  The Anacortes chapter is now very well attended.  We invite you to join us on the cutting edge of the Conscious Living ... 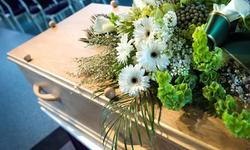 Death is a hard sell in our death-denying culture.  Yet, each of the people I encountered recently will, in time, face the end of their life.  That’s a given.  The big question is; will they have the time or even the inclination to face their mortality in a way that will enrich their lives as they live it to the end?

I had a very interesting weekend recently.  On Saturday I attended a daylong ... 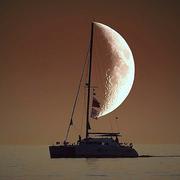 “I want to celebrate my belief that living well and dying well are one and the same thing.  I’m not talking about adjusting deathbed pillows so that dying people can strike heroic poses for the edification of onlookers.  I’m talking about achieving a good death in the context of real dying – with all its unpredictability, disfigurement, pain, and sorrow.”

My name is Richard.  I’m the founder of  a nonprofit organization with an ...