Twelve months since the death of Jon Underwood 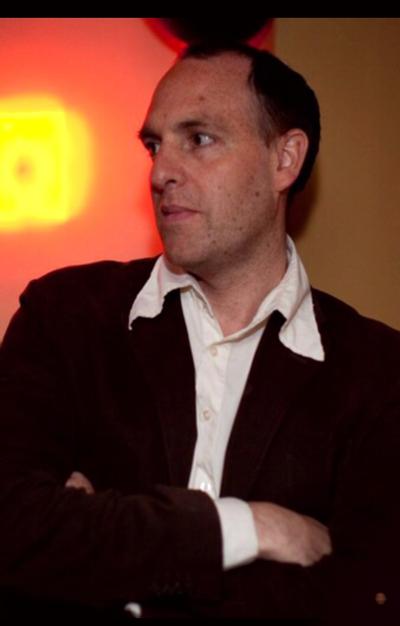 It is hard to believe that an entire year has passed since we lost Jon Underwood. This post is to mark an anniversary that seems very hard to comprehend.So what have we learned during these last 12 months?We have learned that grief is a constant companion, but that it ebbs and flows and can change from a dull ache to something much more powerful in an instant, sometimes for no obvious reason.We have learned that even when it seems impossible to imagine, that the world does keep turning, and sun continues to rise and fall.We have learned that children are resilient and can find happy moments and enjoy their lives, even in the face of such tragedy. Jon’s children are moving forward, growing into wonderful human beings sustained by the deep compassion, empathy and love of life that he engendered in them.We have learned that the reality of what happened last June and life without Jon in it, remains very difficult to fathom. We often feel like he's just in the next room, or will pick up the phone to call him before reality hits.And we have learned that the movement Jon founded has powerful, powerful roots.Death Cafe has continued to grow over the past 12 months. Rupert Callander, a friend and colleague of Jon’s from the death and dying industry described Jon as ‘holding the reigns so lightly’ and whilst we now hold them lighter still, this doesn’t seem to matter. This movement has its own unstoppable momentum.

The web traffic has increased by 11%, each of our social media channels has grown in followers by nearly 20%, and most importantly, the number of Death Cafes has grown from 4500 events in 30 countries just over 12 months ago to over 6500 in 56 countries! Interest in this movement has snowballed, with medical professionals and hospice workers advocating the use of Death Cafes to help staff become more comfortable discussing end of life issues, The Wellcome Trust funding work to evaluate the impact of the Death Cafe movement, and there has even been a book published by an individual studying the sociological impact of Death Cafes!

Death Cafe hosts continue to provide wonderful feedback from over the world, describing individuals benefiting hugely from discussing death over tea and cake.

We have reflected on the profound irony (if that’s the right word) of what happened last year in view of Jon’s work. It is difficult to know what to make of the fact that a man who devoted his life to encouraging people to recognise life's fragility and to make the most of every second, should himself die so suddenly, without warning, and at such a young age. There is of course nothing to conclude from this, other than the fact that life is finite, none of us ever know how long we have and so we must live well. Which of course was exactly Jon’s point.Thank you to everyone who has supported Death Cafe and our family over the past 12 months.

Thinking of you all on this day especially and appreciating the tremendous and important work of deathcafe.com. Here’s to living life well, however long we have.

Thank you for your eloquence.

Jon gave us all a concept that was much needed, and we have embraced it with open arms. Thank you for all that you have done.