A write up of Death Cafe Taunton 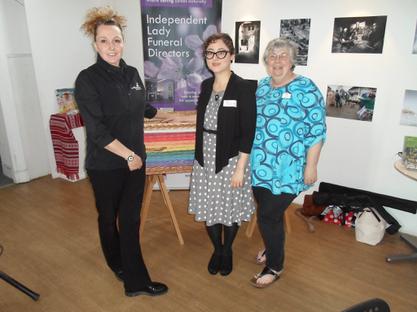 The first ever Death Cafe Taunton was held on Saturday, 20th May, at the Creative Innovation Centre on Paul Street. Nicole Stanfield Caile was the organiser. Over twenty people attended to discuss topics ranging from funeral plans to hospice care to ghosts to life goals. Delicious cake, gravestone biscuits, and hot drinks were enjoyed by all. In addition to the fantastic conversation, attendees also were able to view a bamboo shroud which was brought by Mrs. Stanfield Caile, as well as a beautiful rainbow wicker coffin which was brought by Wallace Stuart Funeral Directors. The event was so successful that there will be another planned at the same venue on the 9th of September. 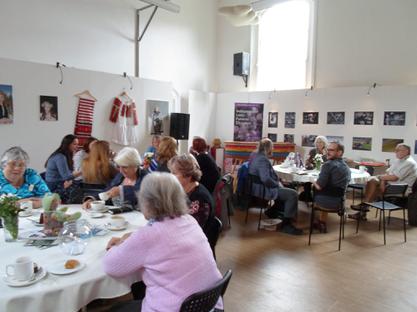 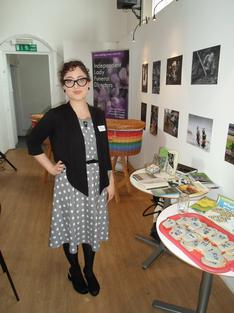