Report from PDX Death Cafe Dinner at the West Cafe 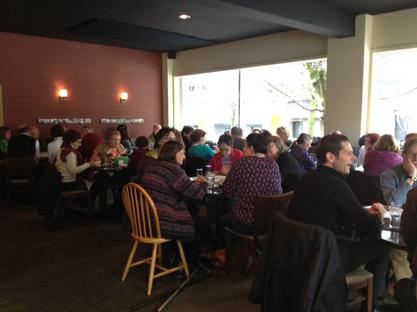 As with our previous four PDX Death Cafes, this was full to overflowing, with 80 participants enjoying a lovely meal provided at no cost by our hosts, the West Cafe.

The first of our Cafes since last December, we were immediately flooded with over 100 registrants when we announced registration. We made the tough call to confirm only those who had not attended a prior Cafe, paired at tables with facilitators who had experience with the Death Cafe format.

The event opened and closed with music from the Loose Strings, a combo formed by a Death Cafe participant, who played a few thematically appropriate tunes.

62 people completed our two-page evaluation, most giving the event high marks. Aside from noting the noise level (hard to avoid with our big crowds!) the only other common critique was that the 2-hour event could have been even longer!

The best facilitators were described as “Inviting rather than probing” and “Clear, gentle, receptive, respectful.” One was credited for "creating a balanced forum for discussion” while another was seen as "stating her opinions as though they were facts."

We're continuing to hone our collective skills as facilitators for these unique events with a series of facilitator gatherings - over 70 people have expressed interest in this role in Portland!

One West Cafe participant said, “I’m amazed that this kind of event actually occurs.” I think we as organizers feel the same way! 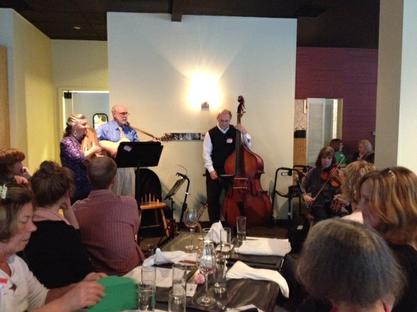 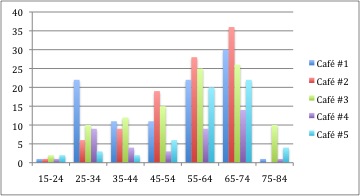