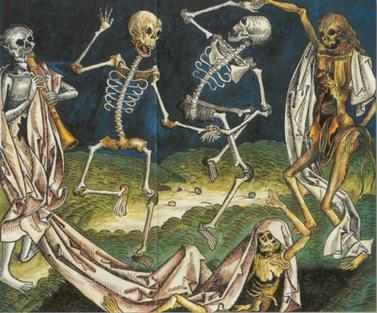 I erroneously indicated on Meetup that this Death Cafe was occurring both in person and online. In fact, it was occurring online only. Initially no-one came online, and then after some time, a single person from the USA appeared. We spoke for some time, but he was at work at the time, and so it could not participate fully. We did manage to discuss his distress at having to work from his employer’s home in which her elderly parent lay dying. I subsequently learnt that two people had turned up at the venue at which the Death Cafe is ordinarily held. When it became apparent that I wasn’t going to turn up, they went off to one of their homes and held their own small Death Cafe! Mercifully, one of them had been to two previous Death Cafes and so knew the process and that my non-attendance was an explainable aberration.