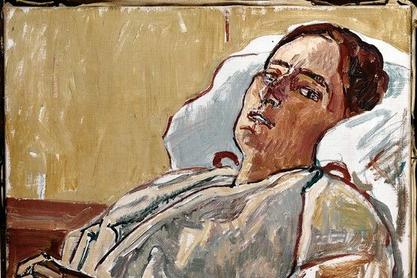 Shortly prior to this Death Cafe, the local newspaper ran a brief story about the Death Cafe and a podcast I host about death and dying, The Final Curtain. I was concerned that the media profile would result in more than a dozen people attending and it would be unwieldy. So, I took a fellow Death Cafe host’s advice and capped the numbers on Meetup. I need not have done this. Only nine people came and there could have been more comfortably. Two people who have come numerous times before were placed on Meetups wait list. Luckily, I was able to contact one and tell her to come anyway. Trying to get a comfortable number of people is a constant balancing act. There was a good range of people – old comers and newcomers and people of different ages and backgrounds. One attendee had been born in Mexico and so could comment on what death in a death accepting country is like versus death in a death fearing society. Another said that she had been told that the Death Cafe was where people gathered to conspire to kill themselves!