A write up of Online Death Cafe Dunedin 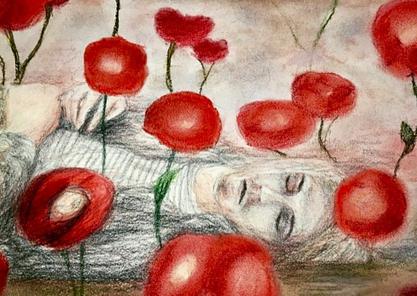 This was our first ever virtual Death Cafe. One wasn’t planned. It was an extra one due to an increased need caused by the pandemic thrusting death and dying into our faces more than life usually does. Five of us attended and there would have been more if it were not because of my technological incompetence.  The conversation waxed and waned from literary reviews and philosophical questions to people’s personal experiences. What was clear, was that by having a virtual Death Cafe people were able to attend who wouldn’t be unable to attend than an actual Death Cafe. I resolved at the end of it to host virtual Death Cafes intermittently, interspersed with our usual ones.