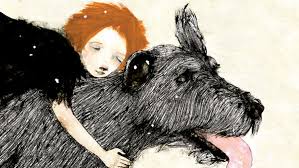 Sixteen of us met at a restaurant at a racecourse. Several people had come to previous Death Cafes, but most people were new. One person received a notification that the event was happening shortly and came immediately. Another came from far out of town. One person, who had been significantly impaired by a motorbike accident, left after a short while saying it was not what they were looking for. Among other things, people spoke about finding meaning in life after the death of a partner; Maori cultural practices around death and dying; near death experiences and people near death hastening their death.  Many people expressed gratitude for having a forum to openly discuss death.