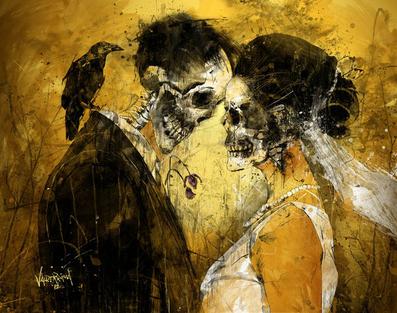 Ten of us met at a Café and spoke about death generally as individuals. However, interestingly, at this Death Cafe, we also spoke about the death of humankind. Perhaps this was because almost half of the group were young – in their late teens or early twenties, and in the context of Youth’s vocal concern globally about climate change, biodiversity loss, and the risk of social and ecological collapse. Several of the young people who came had no interest in matters relating to death; they were simply accompanying their friend who had. However, over the course of the evening, all of them had experiences to share and views to express.