The Concept of "Suicide"

A write up of Death Cafe Corvallis 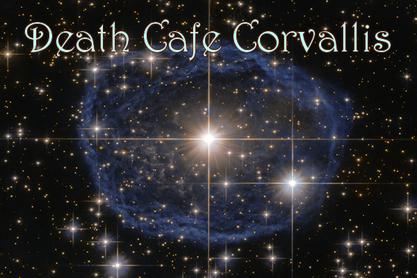 Our Wed 02.20.19 discussion included seven of us and the main topic that emerged was the definition of “suicide.” Some folks maintained that this the concept is used to cover too many unalike cases that call for greater distinction. The relations between sacrifice and suicide were considered. Significant disagreement occurred over the morality of suicide. Context to consider is that Oregon is one of eight U.S. states, and the first, to legalize physician-assisted death.

One of our interloculars noted that opioid related deaths are greater  than automotive related deaths. There was general skepticism around the table ragarding that claim. It turns out that she may be right. Comparing two data sources from Wikipedia, in 2016 vehicle accidents resulted in 30,296 fatalities while opioids overdoses related in 42,000 fatalities (49,000 in 2017).