A write up of Chambana Death Cafe October 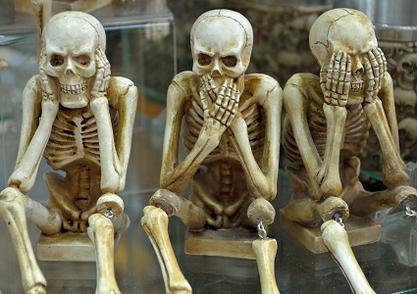 Nine people gathered around a table at the library in Champaign IL.

We had one new attendee from the University of IL she was a doctoral student of psychology. Everyone else had attended before.

Participants discussed embalming and the physical structures that support cemeteries to keep the cemetery grounds from collapsing.

Some talked about not being sure that cremation is good for the environment. Being planted as a tree was part of the conversation.

Others shared their experiences of being a child when someone dear died and then having to go to the funeral and view the body of the deceased; others were not offered the chance to "say goodbye" and people who died just disappeared from the family and everything was hush hush and frightening.

People discussed their views about grief "treatment" as layed out in the DSM-5 which pathologizes and medicalizes grief that lasts more than two weeks. Some thought it might be useful for "complicated grief" and some did not.

We offered cake and baklava for snacking along with coffee. Many people brought their own drinks.

Interestingly enough over 200 people indicated interest on the Facebook event posting. I think this was due to the nearness of Halloween and it was misinterpreted as a spooky activity.