What is Death Cafe? 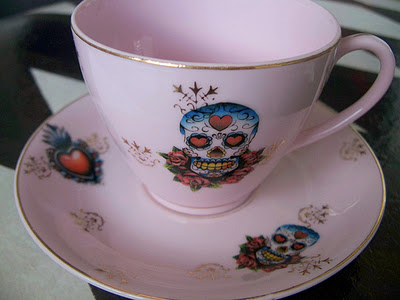 Our objective is 'to increase awareness of death with a view to helping people make the most of their (finite) lives'.

A Death Cafe is a group directed discussion of death with no agenda, objectives or themes. It is a discussion group rather than a grief support or counselling session.

Our Death Cafes are always offered:

- On a not for profit basis

- In an accessible, respectful and confidential space

- With no intention of leading people to any conclusion, product or course of action

- Alongside refreshing drinks and nourishing food – and cake!

If you're interested in holding a Death Cafe please see our how-to guide. 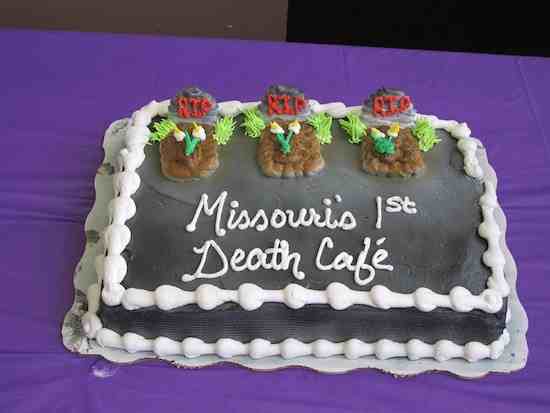 Death Cafe is a 'social franchise'. This means that people who sign up to our guide and principles can use the name Death Cafe, post events to this website and talk to the press as an affiliate of Death Cafe.

Death Cafes have spread quickly across Europe, North America and Australasia. As of today, we have offered 15308 Death Cafes in 83 countries since September 2011. If 10 people came to each one that would be 153080 participants. We've established both that there are people who are keen to talk about death and that many are passionate enough to organise their own Death Cafe.

The Death Cafe model was developed by Jon Underwood and Sue Barsky Reid, based on the ideas of Bernard Crettaz.

Death Cafe has no staff. It was run on a voluntary basis by Jon Underwood in Hackney, East London until June 2017. Jon died suddenly on 27 June 2017 and Death Cafe is now run by Susan Barsky Reid, Jon’s mother and his sister Jools Barsky. Also, Lizzy Miles who ran the first Death Cafe in the U.S. and Megan Mooney who runs the Death Cafe Facebook page have played a significant role in Death Cafe's development.

We remain energised by the amazing quality of the dialogue at our events and are overwhelmed by the interest we have received.

People often ask why we're doing this. Everyone has their own reasons for getting involved in Death Cafe. In the video below, Death Cafe Portland organiser Kate Brassington gives hers.

In 2010 Jon Underwood decided to develop a series of projects about death one of which was to focus on talking about death. In November Jon read about the work of Bernard Crettaz in the Independent newspaper. Inspired by Bernard's work, Jon immediately decided to use similar model for his own project, and Death Cafe was born. 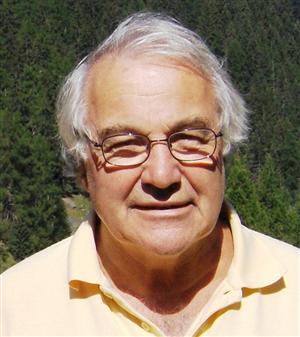 
The first Death Cafe in the UK was offered in Jon's house in Hackney, East London in September 2011. It was facilitated by pychotherapist Sue Barsky Reid, Jon's mum. It was a wonderful occasion. We went on to offer Death Cafes in a range of places including funky cafes, people's houses, cemeteries, a yurt and the Royal Festival Hall.

Jon and Sue Barsky Reid produced a guide to running your own Death Cafe, based around the methodology Sue developed. This was published in Feb. 2012 and first person to pick it up outside of the UK was Lizzy Miles in Columbus, Ohio. Subsequently hundreds of people have worked with us to provide Death Cafes across the globe.

Death Cafe has received some lovely media coverage including:

We are currently working to establish a real Death Cafe in London. Read more.

- The very talented team at Flexible Films for voluntarily creating brilliant short films for us since 2015!