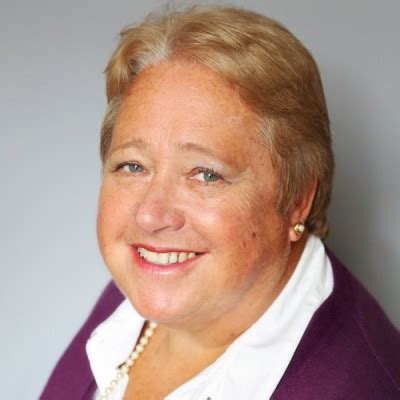 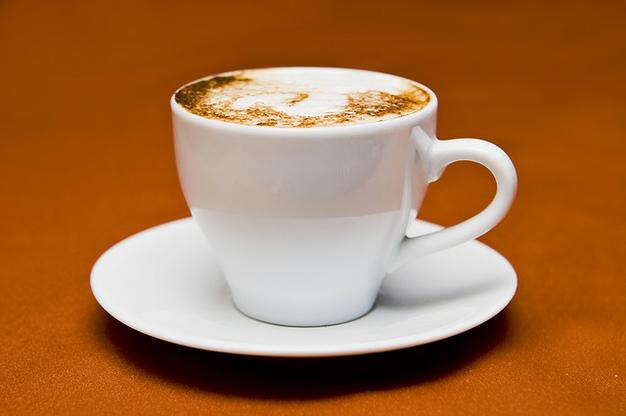 This is a FREE event happens every second Tuesday of the month to encourage people to be curious about matters around death and dying.

Sue encounters death in the line of her work and its aftermath of grief and suffering. Much of this grief and suffering could be lessened if people were more comfortable with talking about death and dying and had discussed the subject and their wishes and the 'what if...?' scenario before death occurred.

This Death Cafe gives you the opportunity to face the ultimate reality of death in a 'safe' unemotional situation, amongst people of like mind, who are non-judgemental.

Our desire is to help people reduce their fear and lack of knowledge and thus suffering around the subject of death and dying brings me to the Death Cafe movement. The mystery and questions that one has can be openly discussed with like minded people.

The non judgemental, no agenda principle allows for free exploration of the subject.

Often we don't realise the value of a moment until it becomes a memory.

About Sue Holden and Julie Nicholls

Sue Holden: I am a civil Celebrant specialising in funerals and a Grief Recovery Specialist. In my world I encounter people who have experienced bereavement or loss and are suffering with the associated grief.

I have come to realise that extra suffering is being caused because people are afraid of death, dying, talking about it, saying the words and preparing for it.

I believe that we should all be more comfortable with talking about and facing up to something that is an inevitable part of life.

Julie Nicholls helps Sue with the Death Cafe and says this about why she feels that it is important:

"It took me 20 years to come to terms with the loss of my grandfather. Partly because I had no idea he was ill, so it was a shock but mostly because I was not able to go to the funeral and his death was not discussed.

It was only when his wife (my nan) died in 1999 and I was able to go to her funeral, that I felt I had done my grieving for him.

Having trained as a nurse and seen death up close, I see it as just a natural part of the life cycle and the more we become accustomed to this fact, the easier it is to deal with.

Discussing fears, concerns or simply how we feel, which I had not had the opportunity to do, is exactly what the Death Café is all about and why I am happy to be part of it".