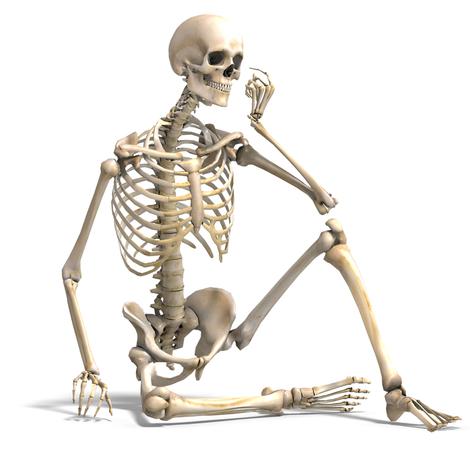 Death Cafe is a comforting space for conversations about death. The conversation is chosen or driven by the participants. No judgement. We talk. We eat cake and sometimes make new friends

If you can't stay the entire time it's okay. Bring a friend if you like. We welcome those who come to talk or to listen.

Jon Underwood founded Death Cafe in 2011 and died, unexpectedly, in June 2017. He stated,"At a Death Cafe people, often strangers, gather to eat cake, drink tea and discuss death. Our objective is 'to increase awareness of death with a view to helping people make the most of their (finite) lives'."

This is not a grief support group.

Sherry Gilles is a retired RN who moved to Champaign, IL in 2015 due to blindness and needing great transportation options.

Sherry is also a death midwife and has been hosting conversations on death via Death Cafe since 2012.

She is assisted by Raymond T.Anderson who is a musician. He has been helping since the adventure began.

Both had early losses and encounters with death that left deep impressions on them. They are good listeners.