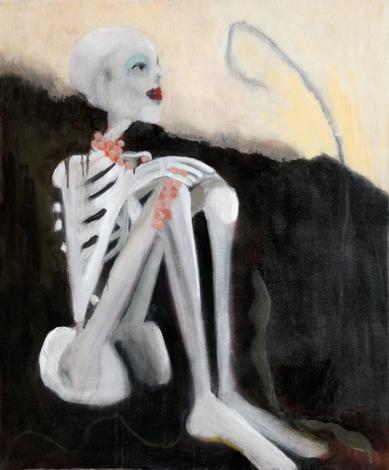 Hosting the conversations around death is important in order to support our community members and friends. Pagans generally acknowledge all seasons of life but, as with the general population, some are more likely than others to wish to discuss their experiences and feelings around the topic of death.

Last year was the 1st Death Cafe for Pagan Spirit Gathering in Earlville, IL. It was well-received and, therefore, we wanted to offer it again.

Our pagan community has experienced many deaths this past year including those of several prominent figures in the community. Many members of the commmnity have also experienced the loss of dear family mlembers and pets.

We will be offering snacks and tea as we do not have access to refridgeration at camp. And more stuffed puppies will be in attendance as they were very comforting to a few folks last year.

Sherry Gilles has experienced much death in her personal life over the years and worked for fifteen years on a hospital clinical floor in Indiana.

She often took care of the elderly and learned to advocate for those who could not speak for themselves by educating their families, and others, about the importance of discussing end of life options so that the dying person's wishes would be respected. She saw, over many years, how not choosing can lead to futile and painful interventions.

She also saw the value of hospice for dying persons when she worked for home health agencies.

Sherry is a retired RN who lives in Crete, IL. In October 2013 Sherry became a Certified Death Midwife through Earth Traditions.

Sherry also assists the Death Cafe Facebook page in finding appropriate content. She is learning to deal with blindness.

Raymond Anderson is a musicologist and historian who lives in Rantoul, IL. He is quite supportive of activities supporting Death Cafe.

Both Sherry and Raymond are Pagan and believe strongly in service to others. This will be the fourth Death Cafe they facilitate.