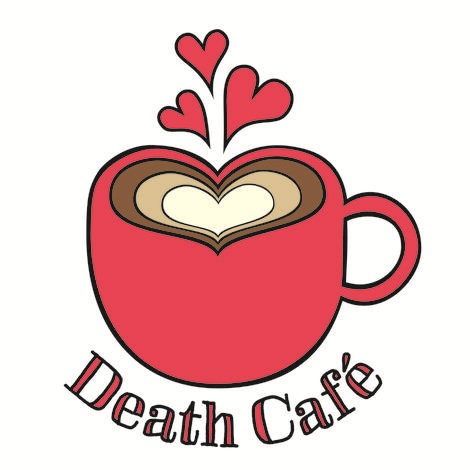 Death Café is a casual event that brings people together in a fun, positive and safe setting for open conversation about all aspects of death, dying and living. This Death Café is open to the community, and is free of charge. This is not a support group or educational seminar just a chance to talk about death in an effort to enhance life...and of course, to eat cake!

About The Young Bereavement Professionals Group

Buffy Peters started her career of working with grieving people as an avid volunteer with Amanda the Panda and in August 2014 she started as the coordinator of Hamilton’s Academy of Grief & Loss. One of the things she enjoys most about the Death Café is having a safe place where people can openly discuss anything they want regarding death.

Carmen Elliott has been working with volunteers and grieving families for nearly a decade with The Ulman Cancer Fund, hospice, and a local grief center. Her favorite part of Death Cafe is listening to the diverse stories and always learning something new!

Carrie Bauer has worked in the death, dying, and bereavement field for almost nine years, where she has worked in hospice and has been the Director of Hamilton’s Academy of Grief & Loss since December 2012. Her favorite part of Death Café is creating a space in the community to talk openly about death and grief.