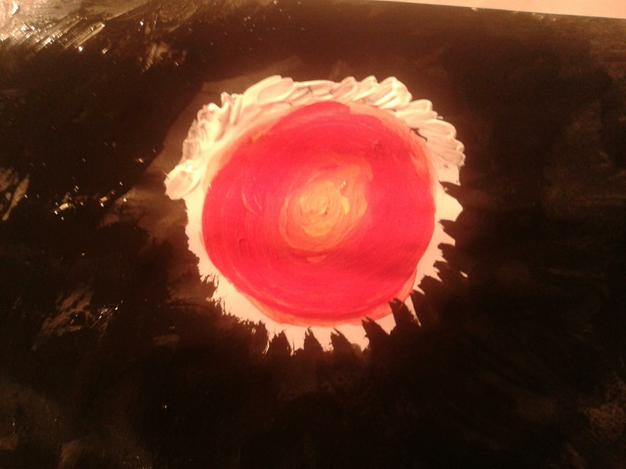 I was inspired to host this meeting by an article of Jerzy Ziemacki in Wysokie Obcasy, nr 48 (755) z 30.11.2013, from which I learned about an idea of Death Café, which was founded by Jon Underwood based on the work of Bernard Crettaz. Reading this article, I thought it is an invitation for me to create space for conversations about death in Poland. Having accompanied my Mother in her illness and dying, I experienced how few people among my family and friends but also among medical doctors, were able to talk about what was inevitable in an open and clear way. I would like this first Death Café in Warsaw to be a meeting with death as a part of life.