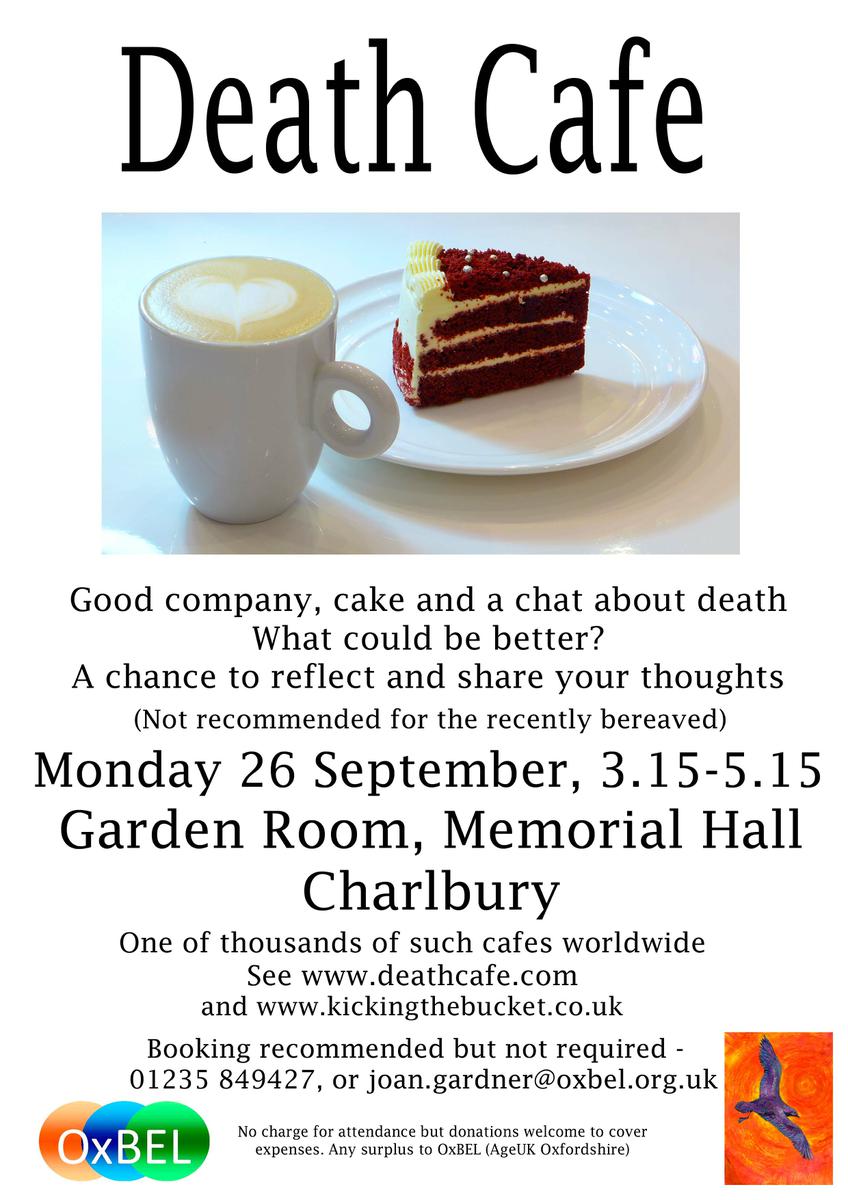 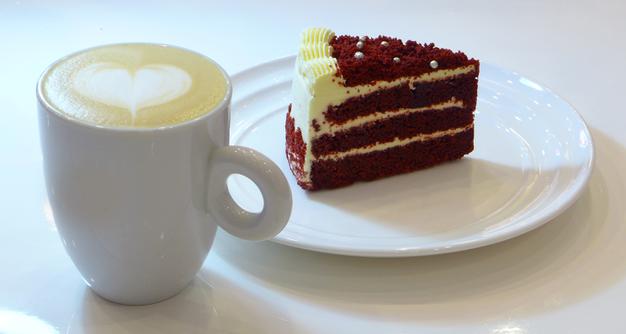 One of four Death Cafes around Oxfordshire as part of the 2016 Kicking the Bucket Festival. (www.kickingthebucket.co.uk)

This and the other Death Cafe's are supported by AgeUK Oxfordshire, through its OxBEL organisation (Oxfordshire Befriending for Life)

Duncan spent seven years before retirement as Chief executive of The Shakespeare Hospice, Stratford upon Avon.  Since retirement he has continued his interest in death and dying matters and volunteers for Oxfordshire Befriending for Life (OxBEL), offering friendship to people with life-limiting illness.

Duncan is also currently on the planning team for the Kicking the Bucket Festival in Oxford in autumn 2016, a multi-media event encouraging public awareness and discussion of death and dying matters.