Hosted by Sandy and Virginia 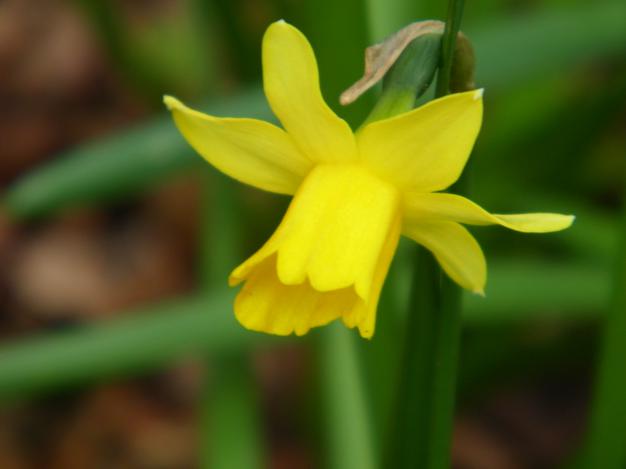 We always seem to have 15 to 45 people, so we start by introducing the history and principles of Death Cafe and then break into smaller groups to talk. We encourage groups to choose a facilitator if they have five or more people. If more than nine people end up around one table, we encourage them to split into two groups so everyone gets a chance to talk. Donations help reimburse facilitators for the cost of paper plates, napkins, refreshments -- and cake! Small groups come back together at around 8 p.m. with an invitation to each group to tell a bit about their conversation. We end with about 15 minutes of open social time for mingling and cleanup.

About Sandy and Virginia

Sandy Stork facilitated Whatcom County's first Death Cafe in August 2013, at the Coop Connections Building on Forest Street. Sandy had heard about Death Cafes and wanted to host one in Bellingham, the county seat of Whatcom County. More than 40 people showed up! Virginia Herrick joined her as co-facilitator at that time, along with a few others, who are no longer in the Leadership Committee. Now the committee includes Sandy, Virginia, Julie Galstad and Tom McCarthy. We have facilitated the gathering in numerous locations, but recently ceded to group requests for a consistent location by accepting the invitation of Brian Flowers to host regular monthly meetings at Moles Community Life Center, which donates the use of their space.