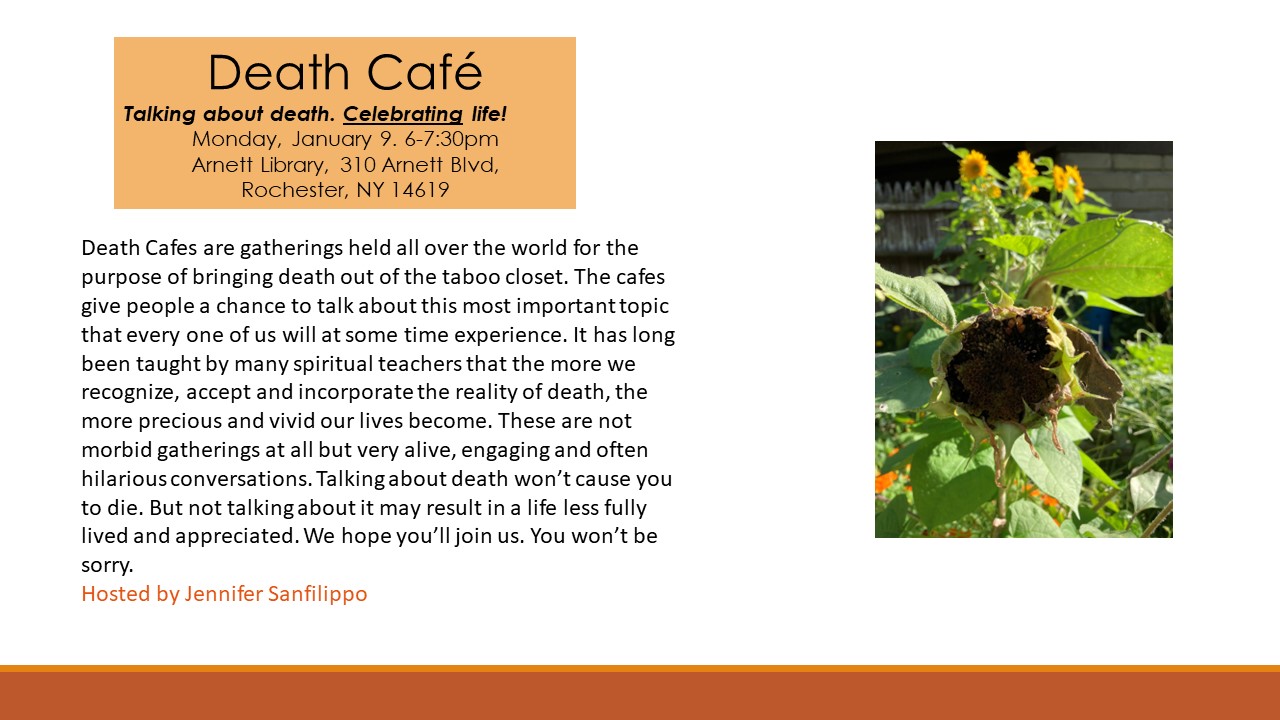 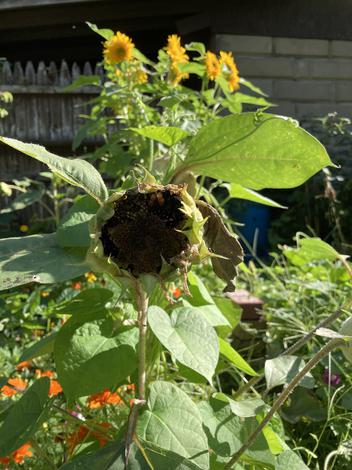 Jennifer Sanfilippo is an engaging facilitator, adept at creating space for group members to explore their own thoughts and feelings on culturally taboo subjects.

Originally focused on conversations around diversity, equity and inclusion, Jennifer has expanded her repertoire to include end of life reflections.

After a successful career as a corporate responsibility and government affairs executive, Jennifer left the corporate world to develop a private executive coaching practice with a specialization in DEI work. As she was launching her consultancy, her husband became ill with a rare form of leukemia. He passed away 6 months after his diagnosis. 9 months later, Jennifer was called again to provide end of life cancer care for her father whose prostate cancer became metastatic.

As she tended to her own profound grief, she found that helping others was one of the few things that made her feel better. Jennifer became a volunteer for the Crisis Text Line, providing emotional support for those in crisis. Simultaneously, she became certified as an end-of-life doula and started volunteering at a local hospice house.

Jennifer is as charming as she is intelligent. Her ability to support meaningful conversations with empathy and well-placed humor is masterful. At a time when people seem to be moving away from each other, Jennifer feels not only compelled, but called to bring people together through our shared human experience.