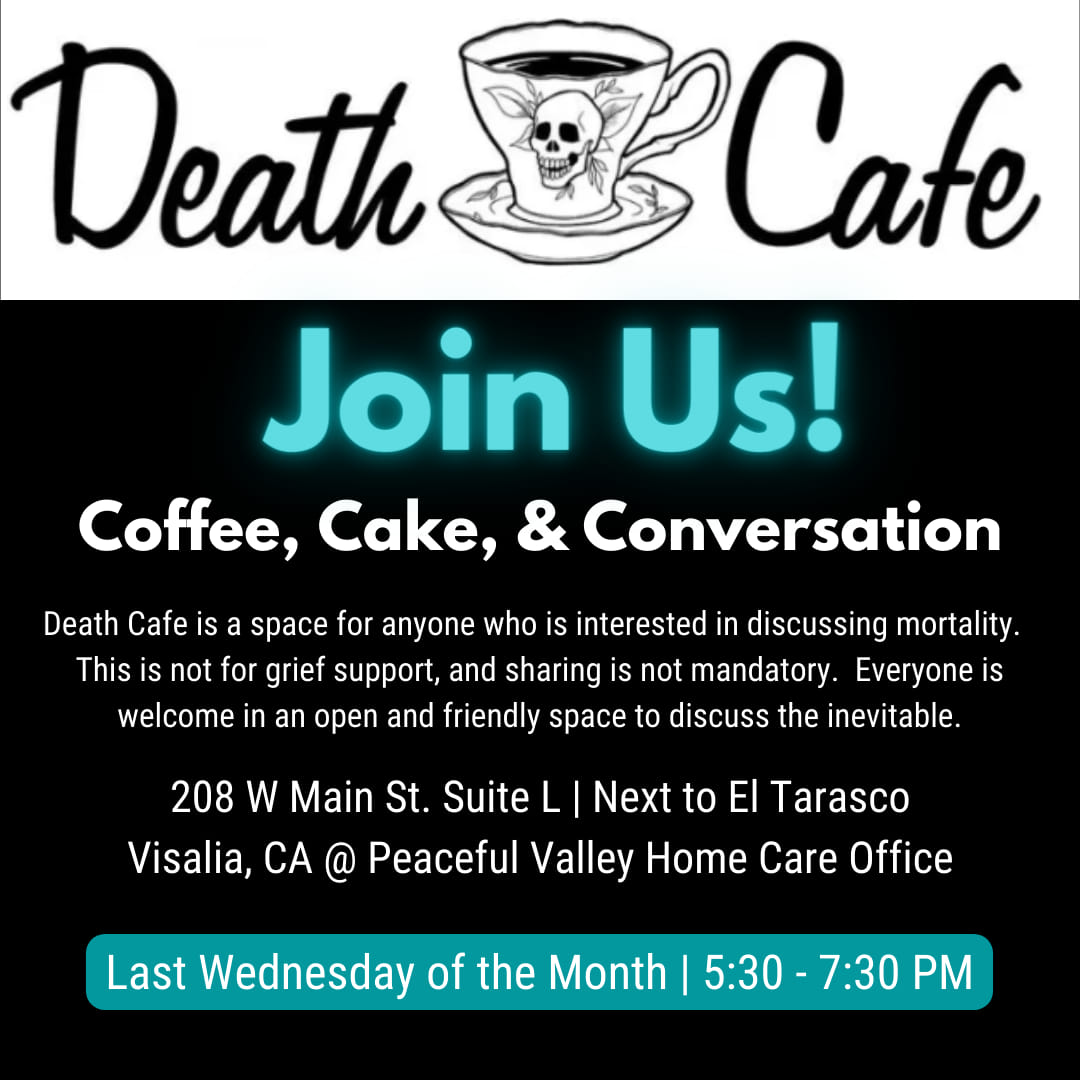 Hosted by David and Carrie 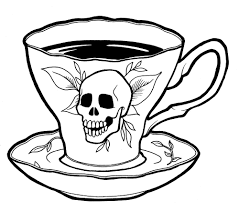 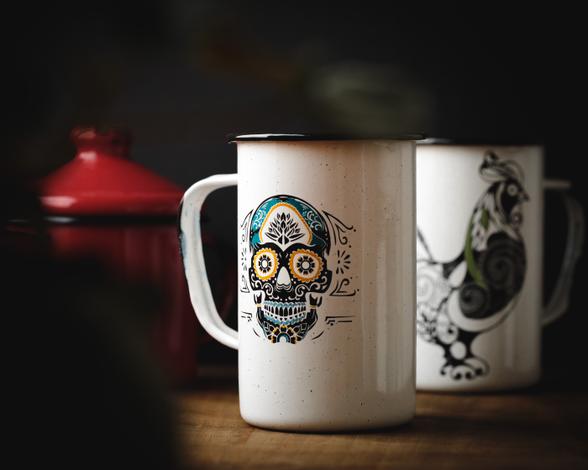 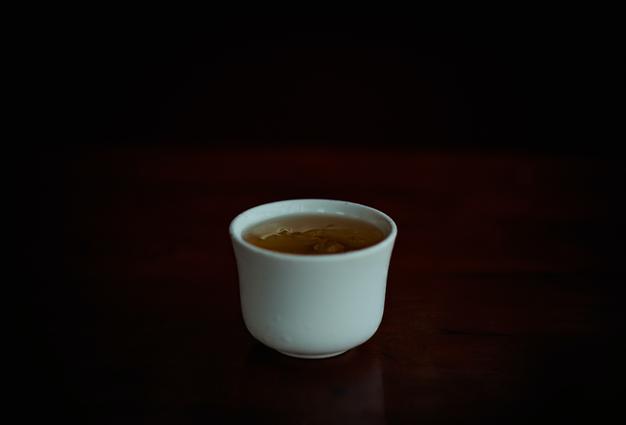 Carrie and David are big fans of expression. They both write and process life in their own ways, but they both have a respect and appreciation for how poetry is able to capture a specific feeling or idea.

With this in mind, they may consider  to begin sessions by sharing a poem that has spoken to them about death, life, and everything in between.

Nobody will be required to read or write any poems, these will simply be a way to start the conversation. :)

About David and Carrie

David and Carrie are both hispanic and originally from the Central Valley and are very good friends. Visalia Death Cafe will alternate between in person and virtual every month.

Carrie has been fighting cancer for 5+ years now and has not only learned a lot during this battle, but her superpower continues to be holding space for others. She faces death every day, and her life has never been richer because of it.

David is a former sales guy turned poet who is learning to become a Death Doula. He has served as a volunteer in the Peace Corps for two years in Timor-Leste, which was a powerful experience in being exposed to how other parts of the world view death and grieving.