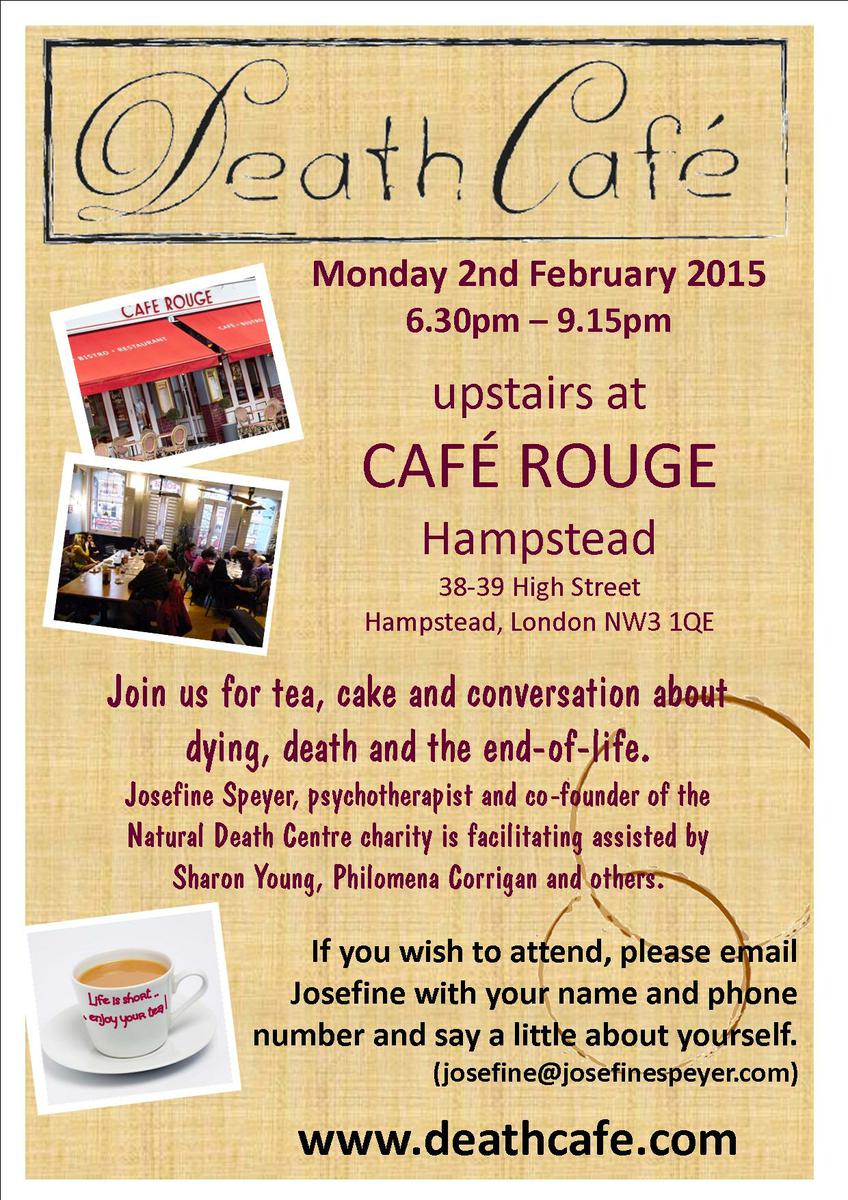 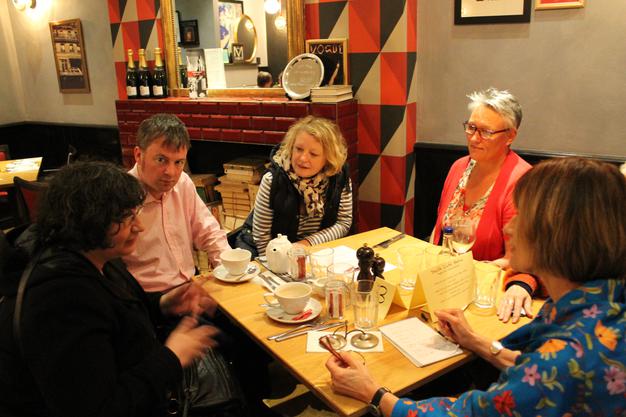 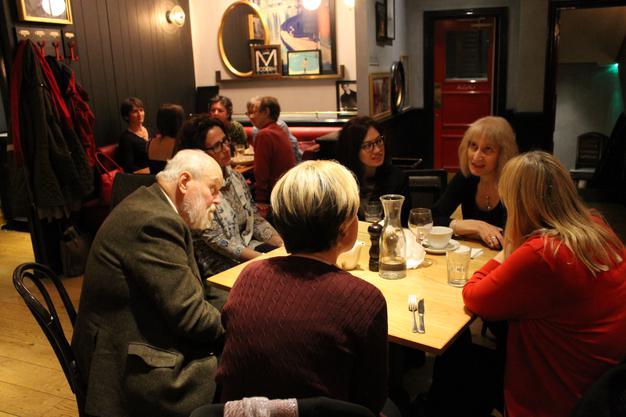 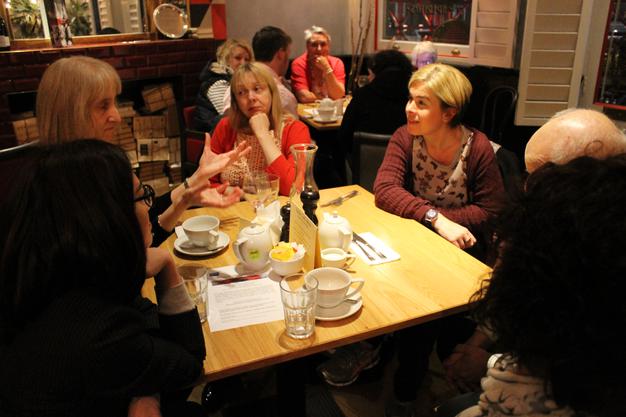 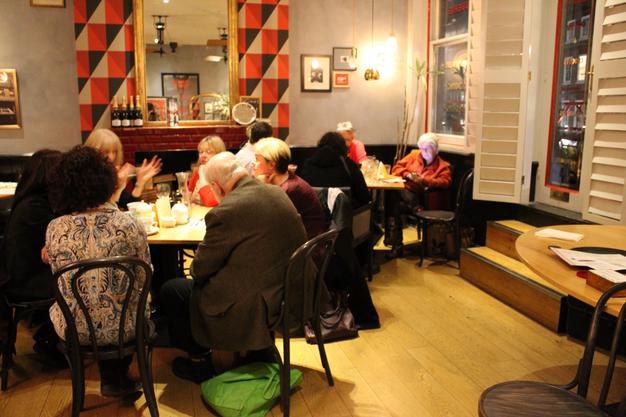 Please book your place by sending an email to Josefine and if you come for the first time, please say a little about yourself.

On the day please arrive from 6pm for a 6.30pm start. We have room for 20 people only, so book early to ensure your place.