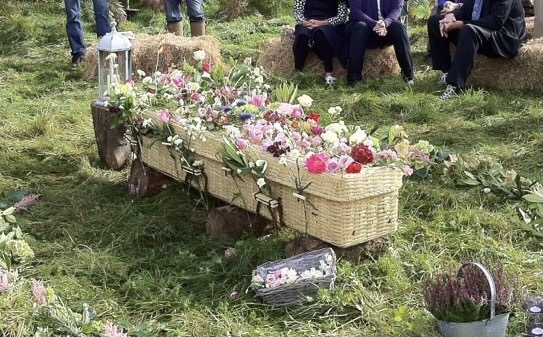 Places are still available due to late posting of this last monthly Death Cafe At Home.

Please book by contacting Josefine and she will send you the Zoom link.

You can log in a few minutes before the start. We start on time. Late comers can not be admitted.

In December Josefine will host the last of her monthly death cafes.