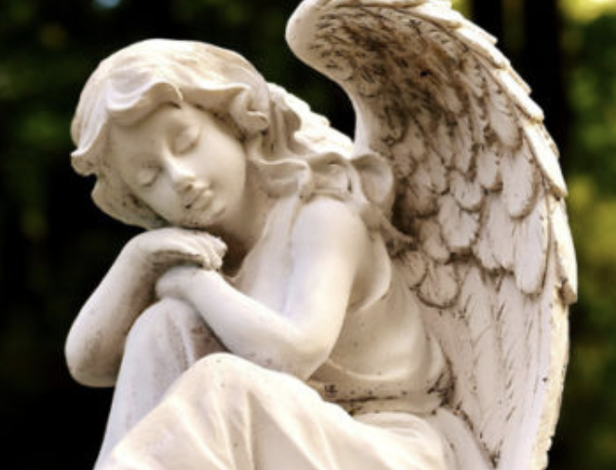 This Death Cafe will be held outdoors in Historic Fairview Cemetery. We'll discuss death among the tombstones in the shade near the Galles mausoleum. Bring a folding chair to sit upon. We will take a short tour of notable burial sites after the Death Cafe.

Gail Rubin, Certified Thanatologist, is the author of three upbeat books on end-of-life issues. She uses humor and funny film clips to break down resistance to talking about serious subjects like death and funeral planning. Gail was the first person in the U.S. west of the Mississippi to hold a Death Cafe in September of 2012, and she is coordinator of the Before I Die NM Festival.