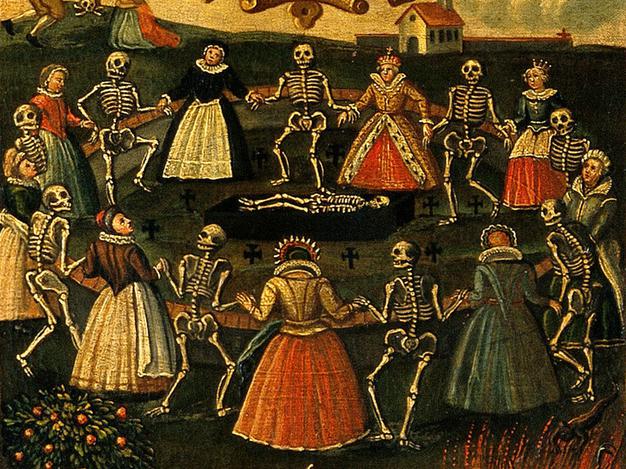 Death Cafe At Home meets on the first Monday of the month via Zoom.

For 10 participants, advance booking only.

The log in link will be sent to you on the day. You can log in 10 minutes before the meeting in case any technical problems need sorting. We start on time. Late comers can not be admitted.

If fully booked we do run a waiting list in case of a cancellation.