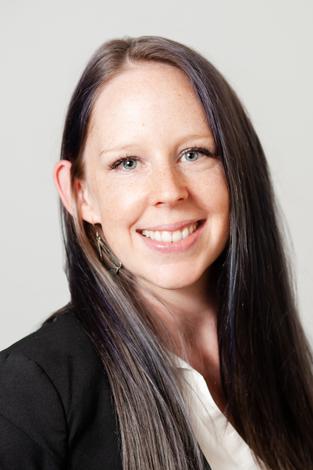 Sahara's Death Cafe is in partnership with the Stamford Ferguson Library.

Sahara Farrugio came to the East Coast several years ago to start a career in the funeral industry. Soon after becoming a funeral director, she felt a burden to dig deeper into her role in this industry and became a certified funeral celebrant.  This special training allowed Sahara the opportunity to become an expert at composing and performing ceremonies as well as the ability to host services that would reflect the wishes and values of loved ones and families.  Further into her career, she became an Advanced Planning Specialist, which combined her love of the funeral industry and experience as a funeral director with the ability to help men and woman at all ages and stages of life work through the process of preplanning for funeral services.

In all of her roles in the funeral industry, Sahara has had the privilege of working with individuals and families in many areas of Fairfield County.  She travels throughout the area to help present educational programs on the benefits of preplanning and is an expert on Title 19 as it relates to funeral planning.  Her interactions with families extends from working with them before their time of need all the way through sitting down with spouses and family members after a loved one has passed.

Topics surrounding the death care industry are rarely discussed and often feared. This is an area about which Sahara is extremely passionate. She has made it her mission to take the mystery and fear so often associated with end of life issues and make it an approachable and safe subject. She is part of public forums such as a Death Café where community members are able to come together to explore the topic of death in a safe and inclusive environment. She is also a proud board member of the Connecticut Green Burial Ground.  Sahara’s participation with this board has helped her state move closer to offering more environmentally friendly burial options as well as giving individuals a voice and safe way to approach the idea of death.

“Breaking down old beliefs and growing out of the death-denying mindset is essential to living a healthy and full life. Let's have a conversation and let go of any fear involved with passing on. Together we can create a meaningful service that will encourage, inspire, protect & alleviate!” ~ Sahara Farrugio