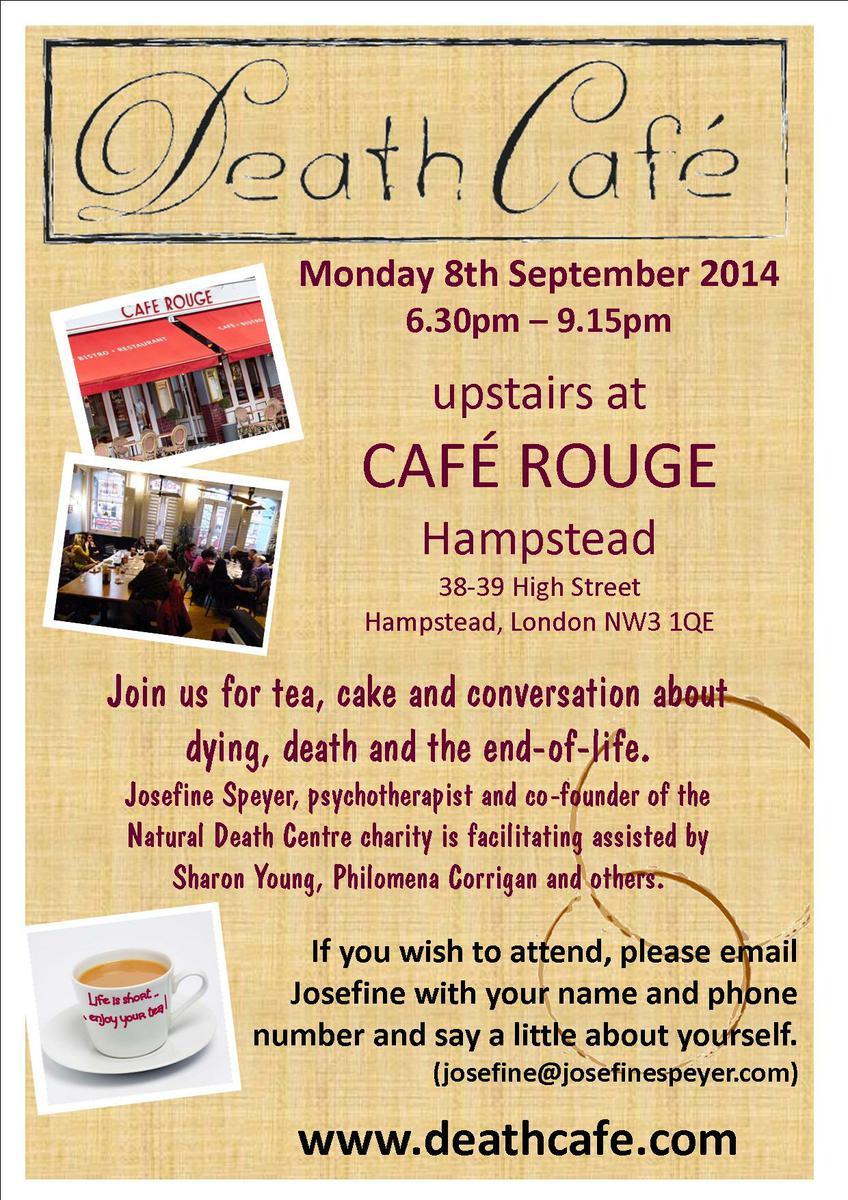 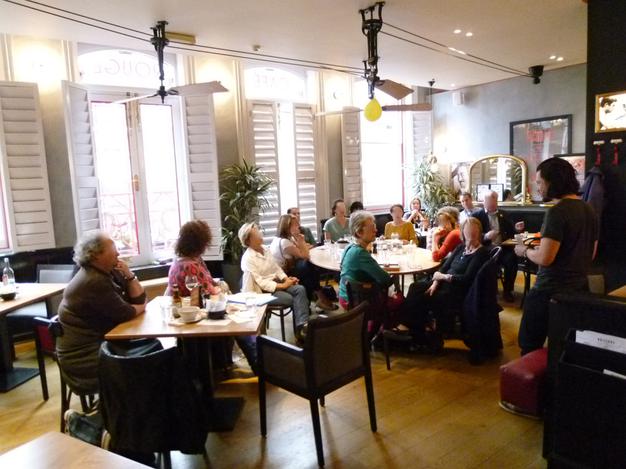 There are only two rules we ask everyone to agree to: 1. Treat everyone with respect and allow for differences in opinion and experience: Everyone has a right to their own beliefs and ideas. Allow everyone a chance to speak. 2. People share personal stories, to be treated with confidentiality.

We have expanded our team of facilitators!