6 signs of the dead souls 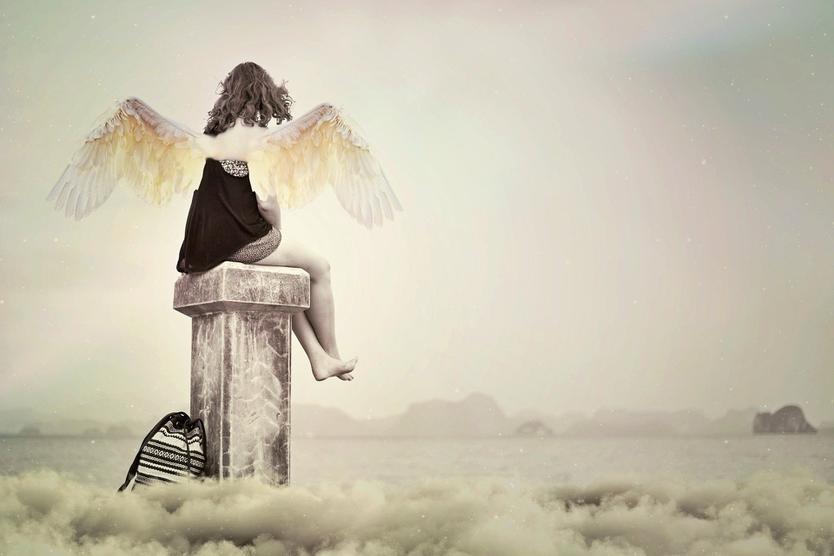 When a loved one dies, the relatives are grieved. And sometimes the bereaved wonder if there is life after death. Is this soul well and where is it now? The bereaved are only too happy to wish for a sign from the afterlife. A token of the deceased person and their soul! But how can you recognize the signs of the dead soul? What is it worth paying attention to?

The first days after death are relevant

People notice most of the signs of the deceased shortly after they die. Sometimes even immediately after death. So the first days after death are relevant. It pays to be particularly attentive these days. Some people report phenomena at the funeral. The reason for this is simple. The soul has not yet passed into the light. The soul is between the worlds in another dimension. Apparently this dimension is well suited to send a character. Signs and signals are rarely perceived when the deceased has been dead for years.

1.      The feeling of energetic presence

Do you have the feeling that the deceased is sitting next to you on the sofa? You mean to feel the breath of the deceased on the back of your neck? Then you have probably received an energetic sign. However, these phenomena are often misunderstood. If the grief is still strong, one believes that one has imagined the phenomenon.

And occasionally this opinion is also reinforced by people around you. The stress, the grief - when is it surprising that your nerves are fooling you into something? This could be the explanation for asking a trusted person for their opinion. The possibility that the experience was real is less considered.

This phenomenon often occurs shortly after the person has passed away. Sometimes such phenomena occur only minutes and hours after death. It is the direct answer to your panic fear that that person will be gone forever. "I'm still there, I'm just in a different place!" But even this phenomenon is often only seen as a disturbing factor in the beginning grief.

Do you go into your bedroom unsuspecting and a scent flows towards you that you are familiar with? Perhaps it is the perfume that the deceased always used during his lifetime. Odors are also common phenomena. Occasionally they get stuck in textiles and evaporate after a few hours or days. And sometimes they lie like a cloud in the room. It should be emphasized that these smells are very intense, so that they are immediately noticed and perceived.

You lie in bed in the evening and suddenly you feel someone caressing your cheek? It's a very light caress, but you notice it clearly? Or is someone running through your hair right now who is not in the room at all? But you just feel like it's real. It could be a sign from the departed soul trying to show you that it still exists.

The phenomena in which you not only feel a gentle breath, but a pressure and a wall of force are rarer. These are touches that are so clear that they can only be distinguished from reality with great effort. The deceased dog walking across your bed with a significant weight is a classic example. You not only feel how the paws press into the blanket, but also the approximate weight of the being when it moves. But the handshake of Homo Sapiens is one of these examples, as well as a push that one experiences.

If it comes to the point that you see a deceased person, this signal is obviously necessary. Because this phenomenon is rare. But if it is useful to convince yourself that the deceased is still alive somewhere, then maybe you can experience it. These visual impressions typically include:

The visual impression is usually short-lived and is therefore often dismissed as a matter of nerves.

How can I check whether my impression was just a fantasy or a real one?

Try to focus on the deceased and the emotions that connect you with them. Mentally ask the deceased to send you a strong feeling. So you can get a feeling of what is like a strong love of the heart. The feeling is so intense that you are deeply touched emotionally. After this experiment you try to create the same feeling at will. You will probably be able to imitate the result. This serves as proof that you weren't making up anything. Simply because you can't willingly repeat it.

If you need a second opinion, you can contact a spiritual channel medium. These spiritual advisors establish contacts with the hereafter. You can ask questions to the soul and the channel medium will tell you the answer from beyond.