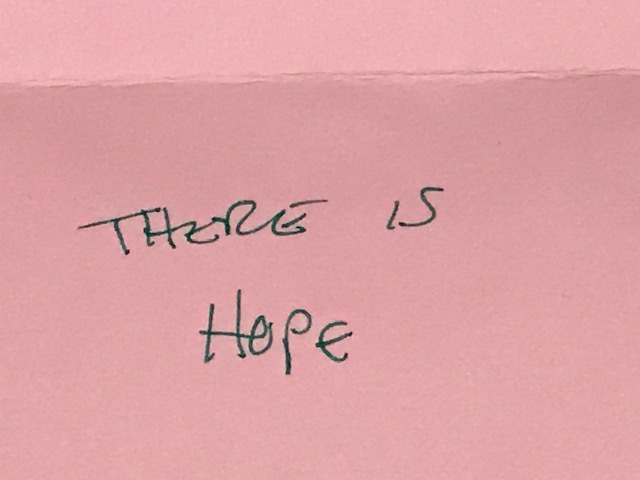 https://keeleyhouseblog.wordpress.com/2019/10/31/death-wellies-tea/“Grief has no rules, sometimes you’ve got to just put on your welly’s and stomp through the mud, day by day”

Since setting up Grief wellies 7 years ago I have been dabbling with the idea of running a “Death Cafe” but it never seemed the right time. I think mainly because it’s taken me this long to really process my own response to my mum’s death and trying to do so before now would not have been helpful for anyone. Plus, we now have the added bonus of an established bakery business so the requirement for cake with the sympathy can easily be fulfilled!!

I have done many blogs about many aspects of my life but why I set up Grief Wellies is now lost in the IT ether of a website we could no longer afford to pay to maintain so I am looking for other ways to rekindle what was set up. Walking through mud was one such account and photo in time. Life’s Rich Tapestry  talked about the circle of how positives can come from desperate times, due to something else that was I was going through at the time – grief for a career lost.  In Life’s never simple which caused the same raw emotional response that my mum’s death had had on me which  shock and scared me when I realised that was what is was. Between my mum’s death and the temporary loss of my career I had a two year period of what can only be described as madness. For me it manifested in the physicality of broken bones, individually just unlucky accidents but put together when I reflect on that time came from almost a self harm, risk taking and being completely unaware of my body not catching up with my mind.

Now a few years on and feeling in a more stable frame of mind I felt ready to revisit the work I wanted to do with Grief Wellies, setting up a Death Cafe. Prompted by a friend’s mum who sadly lost her husband of nearly 40 years, recently, Death Cafe was revisited and today we held our first one. Free space was given by the Baptist Church, Cranfield and the warm welcome of the Pastor and refreshingly “unchurchy” manner meant it was easy to be put at ease.

So, what on earth is a Death Cafe I hear you ask? Sounds pretty morbid someone else shouts…

The Death Cafe  movement  was set up with a very clear goal – to get conversations moving around death and dying. All of us know it is coming but few of us discuss it until it does, by which time we are unprepared and those around us have no idea how to support us. When my mum died I wrote how shocked I was of peoples’ reactions to me and this was reiterated in conversations today. People I thought were close to me, kept away, gave “advice” that I wouldn’t have given my worst enemy and grew inpatient that I still wasn’t over it. Those people who I knew only on the peripheries gave me more support that those I thought would – it was a sobering realisation. One lady described this issue very succinctly when she said “to you they were famous” that person being held in such high esteem, centre of our world is never as important to anyone else.

So the first Death Cafe came and my fears of how to get them talking were unfounded as the ease at which everyone started the conversation but also listened was quite humbling. Also to realise that we all shared many of the same feelings even though our death experience was different – talking about it really does help.

At the end we wrote a message to ourselves – if we could tell ourselves one thing at the beginning of the process. Here’s what we said… 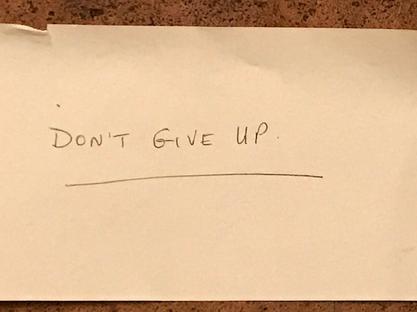 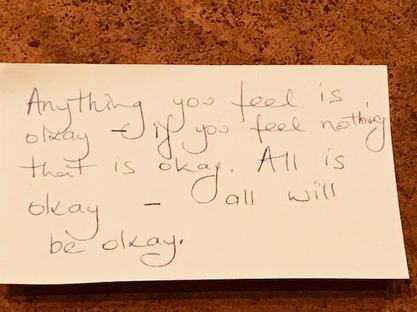 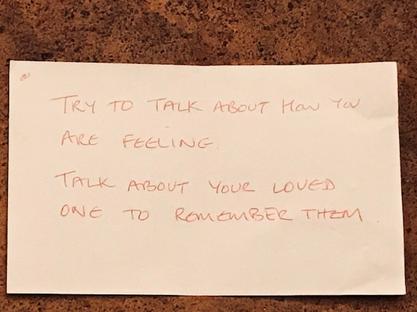 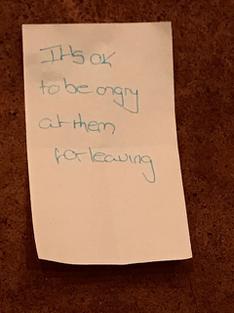 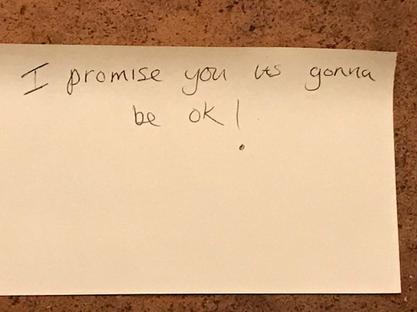