She knew She Was Dying 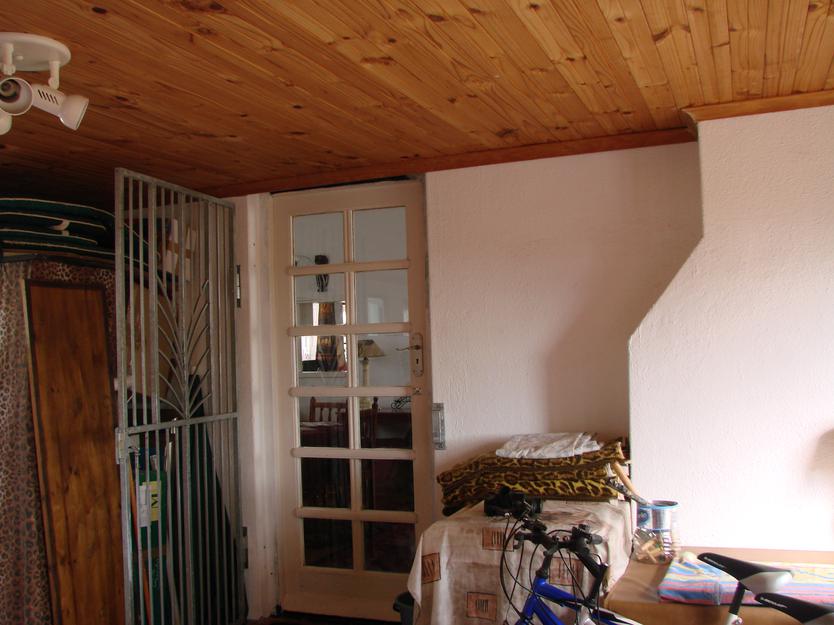 Hi, Some years back now my mom died in her cottage attached to our house separated by an indoor patio. It was early morning before sun up and I was still half asleep. My husband who always got up early was watching tv and he could see the door to her cottage from where he sat, the top of the door was glass and he would have heard any noise that came from her room, we were only about 10 meters away from her. My daughter was also awake. My mom had become ill previously and after a brief stay at a medic clinic she was released and we brought her home, she seemed fine enough although very frail. I had mixed feeling since her illness as I was very worried about her, she was in her 80's. On the morning of her death I was in bed half asleep as I said and I had a very lucid dream, I heard screaming hysterically and then a woman taking a breath and screaming again until she had to take a breath again and this continued until I woke up to hear my daughter say to me "I think Nanna is dead." She had brought Nanna her breakfast...my daughter is an ILS medic.

I lept out of bed and ran to her room with my husband and my daughter, my mom was slumped over in her chair and she was dead, she had just died. The absolute pain of that day still haunts me. She died on her own and we were literally down the hall and we didn't know, her heart must have stopped immediately otherwise she would have called out.

Anyway it hurts like hell but what I am trying to say is the screaming I heard i knew was her immediately I knew she was dead, the screams were that of a woman terrified and hysterical and I do believe she knew she was dead...she was able to communicate her death to me with screams in my sleep and yet she was dead so what I am saying is I do believe the brain goes on for a small while after death and in death, can communicate to another's brain. I do not know if she could hear us as we told her how much we love her and so on but I felt her presence in the room.

If I had been in full REM sleep at night I probably would not have heard her screaming.

After her death I had many other 'communications' that happened and I would like to share them with you another time.

Thank you for reading this.