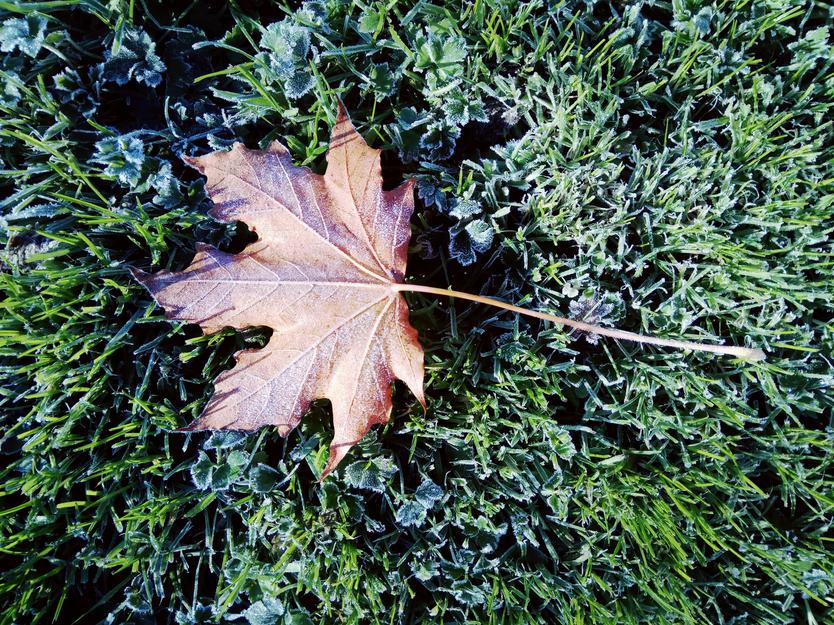 There is a particular weird experience of death and that is the one where you don't have the opportunity to say goodbye.

Although it might sound harsh, blessed are those who have the chance to say goodbye before someone passes away.

My family and I emigrated twenty years ago from the Netherlands to Ireland. Over the years, we annually went back to the Netherlands for Birthdays, anniversaries and such. All happy occasions to celebrate.

However, in the last few years, death has come to our family and thus we found ourselves travelling to the Netherlands, for the first time, for sombre occasions. Only on one of those occasions were we able to see the body of our loved one.

Living in Ireland where wakes are a tradition, I am now used to being able to see the deceased before the burial. Whilst that it a difficult thing to go through, I do believe it is very important for the psyche. Something in us changes when we see the person we once knew and remember as an animated, full of colour and a alive person, now lifeless in a coffin. The experience of being able to sit with them at a wake, observe them, even touch a cold hand. It changes something inside. I found it really helped my acceptance of death actually having happened.

But what happens if there is no chance to see the body before the burial or cremation?

This has happened twice in my experience with an odd effect. Once I was not allowed to go to a funeral (my dad wouldn't let me attend my grandpa s funeral) and once the funeral was a week after the death and the body of our loved one had deteriorated so badly, the immediate family had decided to close the coffin early before the cremation.

The odd effect is that I personally feel less sad. But also mainly because part of me does not believe it.

Have you ever watched those fabulous nature programs? In nature, when an animal dies, usually the fellow animals will sniff, try to wake and then lie with that animal. Some animals will even cry/call for their dead mate. But after a while the animals will decide to leave the dead animal and move on. This is a very natural process. But what happens when the animal doesn't know or see the dead animal?

The only example I can think of is with our own dogs. We had two dogs. One of them got sick and sadly, had to be put down. The other that stayed behind looked for our dog for about two weeks. In and around the house and was generally sad and low in spirits. She didn't know understand where he had gone and it took ages before she was a happy bouncy dog again.

We are animals too, and though we like to think of ourselves as very advanced, when it comes to experiences like death, our taught brains don't work that well, only our basic brain tends to work and we experience things on a much more basic level until our brains (and bodies) start to accept and understand what has happened.

Does acceptance of death help with the grief process? I think it does. For me not seeing someone dead is on par with them not actually being really gone and therefore some part of them still seems to be here. Or it's simply harder to accept death fully if it doesn't seem real.

I haven't found much writing about this topic. I guess it falls under complicated grief? I would love to hear of other people's experiences; what they thought, felt and experienced. Perhaps you or someone you know had a similar situation but sees it feels it totally different. Wishing you all well and happy to be posting here. Looking forward to your responses, comments or insights and having a conversation.