Use the D words 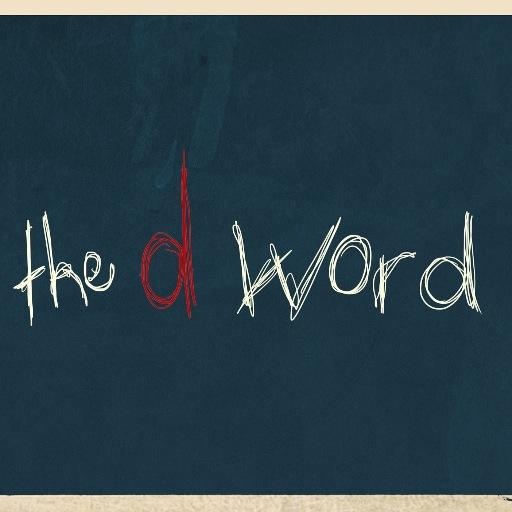 Working in Palliative Care, I frequently coming across colleagues using euphemisms which can be easily misinterpreted by patients and their families. I've written a short poem to highlight the many phrases we use and to encourage everyone to simply use the 'D' words - death, dying, dead - we all know exactly what they mean:

Anything but the 'D' words

Let’s just say Jim didn’t fix it.
She’s toast, brown bread;
Bought it, croaked it,
Pegged it, snuffed it.
Any of these, but don’t say dead...

With the angels now
Passed on, passed over,
Gone to sleep,
At peace, we’ve lost her,
Pushing up daisies,
Living in a box.

She’s kicked the bucket,
Got wings and flying,
Thrown a seven,
Gone to heaven,
But nobody ever said dying....

Deteriorating, crook, unwell,
Going down hill,
Paid her final bill,
On a one way track,
No way back.

Poorly,
Really poorly,
Really, really poorly,
Going to get better surely?
Quite unlikely to recover,
It’s getting serious now my lover.
She’s struggling to catch her breath
But let’s not talk about death...

Euphemisms and clichés
What trite we all say.
Death, Dying, Dead
They’re easily said.
We know what they mean
When we’re setting the scene;
So just use the 'D' words instead. 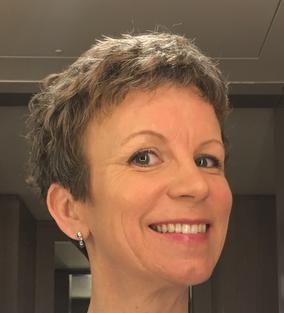 How to Acknowledge Death

Interesting to read a poem written on the same theme and similar phrases (written across the ocean) as I have. I worked in Long Term Care, kept up a Fond Memories book where I used the word "died" - was scolded by some for not using euphemisms. It is published in my book "Vignettes on Life - from birth to 102" - a few phrases from it: "Will you cross the river, drift to the other shore or decide to sleep with the fishes?......or get a one way ticket, get your sprouted wings, joining the choir invisible, life in the clouds, creating rainbows in the sky?"