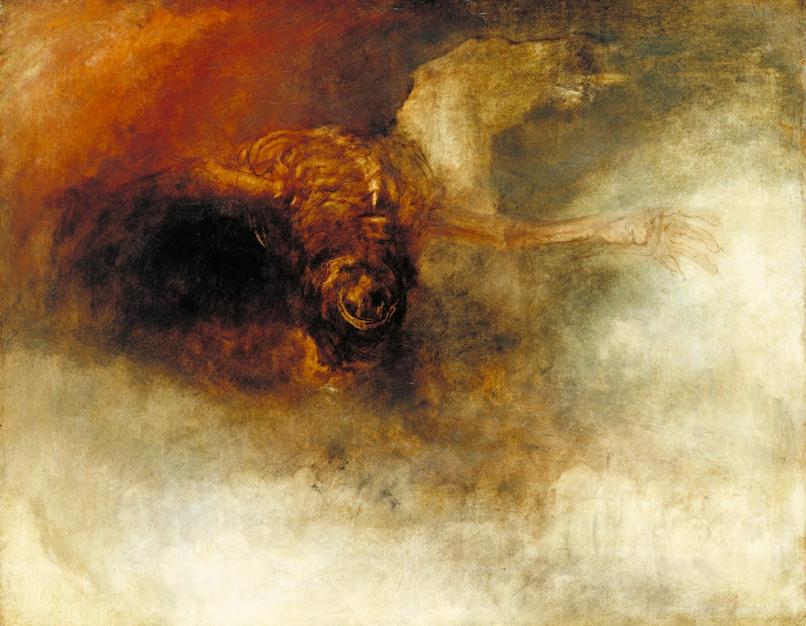 It's great to find this beautiful resource and see what everyone else is up to. Super inspiring. I am making a feature film about death rituals with my partner -- here's a little bit about the project. If you'de like to get in touch at all, or share it with anyone you think may be interested, feel free.

Flood Projects are looking to connect with people all over the world who are involved in any rituals surrounding death for a unique feature film project directed by award-winning filmmaker Amiel Courtin-Wilson. Amiel’s previous films have screened at Sundance (Chasing Buddha, 2000) Cannes (Cicada, 2009) the Venice Film Festival (Hail, 2011 and Ruin, 2013) and the Whitney Museum in New York (The Silent Eye, 2016).

The film will be a hypnotic, feature length cinematic poem dealing with the themes of physicality, change and ultimately life and death, featuring a series of impressionistic portraits of the human body after death and funeral rituals around the world - A devotional work charting how we carve out space for our grief, that will enable people to contemplate death in a very meditative and personal manner unlike they have before.

We are interested in all religious ceremonies and all non-religious or personal ceremonies. We are also looking for clinical procedures, and all commemorative rituals, memorials or celebrations.

If you are interested in sharing your ritual with us, or you are a researcher, deathcare practitioner or community leader who may be interested in talking with us, please forward your details to Alice at  thedeathfilm@gmail.com

We look forward to hearing about your traditions and collaborating with you on this ground breaking feature film. 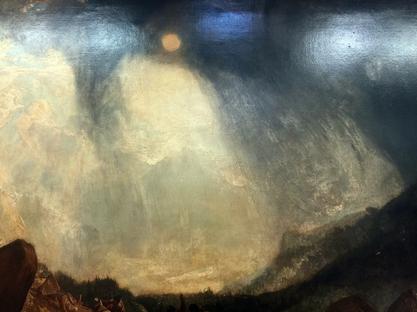