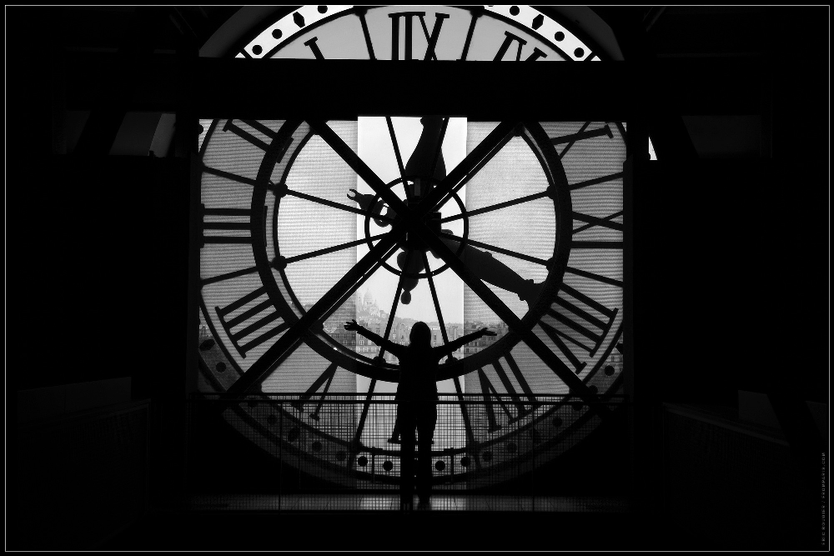 Lizzy Miles recently said to me that 2013 was the year that the death conversation went mainstream. I guess time will tell but, as the Atlantic said, death does seem to be having a moment.

Death Cafe seems to have arrived at precisely the time loads of people wanted to talk about death. And there is currently a profusion of exciting and vibrant work around death. It's really wonderful to be involved.

Maybe this is happening because we're all so brilliant and clever. But in the unlikely event that this isn't the case there's question about why now.

Death Cafe mainstreamed death conversations. As I was quoted in this article in HOUR Detroit, we need opportunities to get out and have real conversations, a break from our computer work. And for those willing to recognize that death happens, Death Cafe is the perfect forum. http://www.hourdetroit.com/Hour-Detroit/October-2013/A-Matter-of-Mortality/

I think this is part of a larger mentality that is growing in this time : a reaction against hyper capitalism, consumerism, the decline of the family, a reaction against the idea that everyone is ultimately "free"; in the sense that they are also totally alone. Family ties, religion etc are in decline : we have no "rules" to live by anymore ; everyone is their own boss. What people feel now is a sort of meaninglessness ; we have to take a deep breath, sit down and think about what´s really important. Death reminds us : life is short and what really matters is the really simple stuff like close relationships, feeling in touch with other humans, working with meaningful projects… and not least : laughter ! Lots can be said about this, and existentialists like Nietzsche, Kierkegaard, Heidegger and Camus saw it coming a long time ago (Heidegger insists you can not really live authentically unless you are aware of your own mortality : death gives meaning to life). Other ways in which people are reacting (apart from taking an interest in death) is the green movement, simple living, slow food, attachment parenting, mindfulness, yoga , meditation etc. It´s a sort of peaceful protest movement

I have been working with (on the PR side and now more on the practical side) Clandon Wood Surrey Hills Natural Burial Reserve since Sept 2012. I have noticed a shift in the way people are talking about, dealing with and in some cases preparing for Death. After all it is something that comes to us all in the end. I have been amazed and privileged to witness some amazing funerals, snapshots of people's lives and hug and comfort those that have lost loved ones. Times are thankfully changing and for the better. My one regret is that my mother who died of breast cancer at a young age was never able to mention the D word even though we both knew the inevitable was not far away. Thankfully there appears to be a sea change taking place. It is for the better for all concerned. Fear has had a great deal to do with it, I'm sure.

In the United States, we've seen the groundwork for a Death Positive movement being created for a few decades, now. Between the sensationalism of Jack Kevorkian and Terri Schiavo, policy changes to include hospice coverage, Right-to-Die laws, the misused and prostituted term "death panels" during the 2008 election, and the recognition of a palliative and hospice care specialty among the medical community, there has been a multifaceted, systemic change occurring that has reached mainstream culture. I don't think this is something that has really "sprung up" but I agree that there has been a steep increase in attention the last year or two. The term "Death Positive" hasn't yet really caught on quite yet, but I suspect we will see, beyond Death Cafes, there is a larger death positive movement brewing. There continue to be systemic changes, such as with the US health care system and the call to action for the future of the NHS in the UK, and thousands of new physicians becoming introduced to and learning about palliative and hospice care ... these things will have a reciprocal relationship with this social movement, so that, hopefully, we will attain the social change that we're all hoping for with Death Cafes.

I live with it looming along the outer edges of my life every day thanks to covarian cancer, being BRCA1 positive and facing 5th round of chemo in 4 years

As a society, I feel we are beginning to embrace and talk more of the "taboo" subjects (death, mental illness, ect). We're not afraid of talking about Death and its aftermath.

For me, Death first became personified through Terry Pratchett books. However, once my sister died suddenly Death and Grief became unwanted friends who have made themselves quite comfortable.

I think Lizzy was right on when she said that. I honestly feel that it's in many ways contributed to all of the death movements that have started. I feel that the Death Cafe has given people a safe outlet to discuss death and dying. As a Death Cafe facilitator, I've had so many attendees thank me for providing a safe place for them to come and talk about death in a safe and non-judgmental atmosphere. People have told me that they when they've tried to talk about death with their friends and family, they've been called weird and morbid; therefore, when they heard about the Death Cafe they got very excited that there was a place for them to go and talk about death with people who would not judge them. As for me, I've always been comfortable with talking about death and dying since I was a small child. I've had a lot of experiences with death in my own life. I've witnessed wrong doings by the healthcare system to my Uncle when he was dying and I tried everything I could to stop it. I think the Death Cafe and other Death movements gives all of us a voice. It says that we're no longer okay with keeping death a "taboo" in this world. Thanks for posting this great question Jon!

I think there is also a collective consciousness, or hive think, at play.

We're overstimulated as a society, and Death remains the last great reality show.