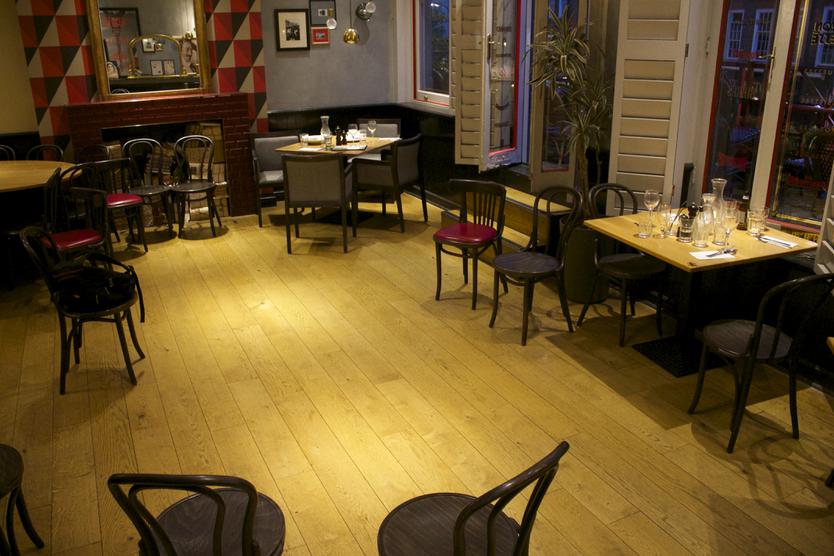 Death Cafe Hampstead at Cafe Rouge has closed this week!

Our last Death Cafe was on Monday 29 June. It was a very good evening! We have held monthly Death Cafes at Cafe Rouge in Hampstead since April 2013, 25 Death Cafes, including the little filmed Death Cafe we held for Metro, see below.

The reason for the closure is that the venue costs have not been met in recent times and due to new management, Café Rouge have cancelled any further bookings. That's it folks! At least for now. It is the end of an era, but also the beginning of a new era. For now we are taking a long summer break to reflect. Let's see what emerges next! If anyone knows of a suitable venue for us, please let us know! It has been a hugely rich experience for all of us and has been well worth the effort that has gone into it.

Death Cafe Hampstead was a highly regarded and respected Death Cafe a very remarkable event which touched and transformed many people's lives. It was attended by people from all over London and beyond, including Cambridge, Herefordshire, Kent, Surrey, Hertfordshire, Kingston, Watford, even America. Many came wishing to learn about how to run Death Cafe, to set up a Death Cafe in their locality. Up to 30 people came to our monthly Death Cafes, about half of them came for the first time and the others had been coming before, several came every month. We developed quite a little community. We developed a certain formulae, starting with conversations around small tables in groups of four or five people, each with a facilitator from 6.30pm - 8pm. After a short break, which most people ignored, we then held a plenary in a large circle, reporting back from each table and reflecting on the evening. At 9.05pm we closed and everyone filled in feedback sheets. This worked wonderfully and I highly recommend it! We always ended with people being hungry for more, coming back again!

It so happened that Sharon Young and I presented a talk based on findings from our feedback by 72 people about Death Cafe Hampstead at an academic conference in Bath in June, in the same month we closed!

Over these last two years we have also been joined by many journalists who took part and wrote about Death Cafe and helped spread the word locally (Time Out) and nationally (incl. WI Life) and internationally, (including Spanish, Italian and Brazilian newspapers, magazines and magazines) and we were filmed for South Korean TV documentary, Saga Publishing as a teaching tool and for Metro.co.uk only this month. See us here if you missed it:

A special thanks to all my co-facilitators: Sharon Young, Philomena Corrigan, Heidi Twelvetrees, Bernie Folan, Caroline Bent, Salli Lovett, Judy Rich, Tom Schuller, Gloria Raphael and others who stepped in ad hoc to help out.

Together we have contributed to putting Death Cafe on the map here in London and made a little bit of history!

Thank you to Cafe Rouge and to all who came and made Death Cafe Hampstead the remarkable event that it was.

Personally speaking, I have loved what we created together and I am very grateful for the opportunity to have had this beautiful venue at Cafe Rouge, my favourite Cafe of many, many years. Hosting these Death Cafes there has been wonderful and deeply moving and enriching, inspiring, life-affirming experience. I have learnt a lot. It has enriched me personally and professionally. It has also been hard work, but it has been worth it!

I have met so many inspiring and like-minded people and formed new friendships. A special Thank you to Sara who came every month until she died of cancer in April 2014. Sara first came in September 2013, a graceful, beautifully dressed, bohemian looking woman in her 60's. In response to a comment in the plenary, she said that she was not JUST going to die, she was going to DIE! She looked healthy and well to any unsuspecting onlooker. Sara had cancer and was an out patient in a local hospice. During the break at the Death Cafe she would step out on the balcony for a quick role up. She spoke thoughfully and openly about her dying, her experiences at the hospice and with her five sons who found it difficult to talk with their mother about her funeral plans and what kind of biodegradable coffin she wanted. Sara enjoyed Death Cafe and being able to speak freely about what was on her mind. The last two months she came we shared a table. I was deeply touched by her. I could see how much effort it took for her to speak, she was so frail, I thought the wind could blow through her, but her heart and mind was all there with us, deeply engaged as ever, with a very light touch.

There are many stories, too many to tell here, of so many lives, so many intimate stoies told, many of these stories spoken about for the first time.

We also heard back from friends and family of people who had died who had attended our Death Cafe. They had been  asked to thank us and wanted us to know that they had died well.

Our meetings have touched many lives and have helped people to open up conversations with families and friends that created positive change for them. It has been a privilege to have been a part of this. 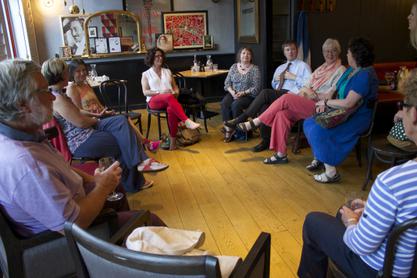 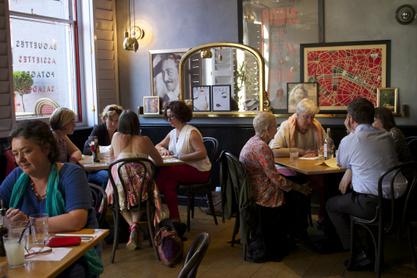 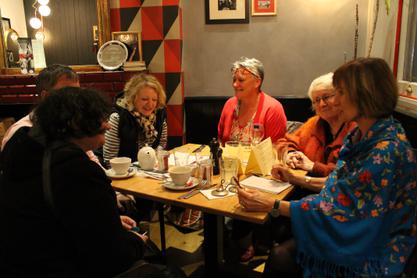 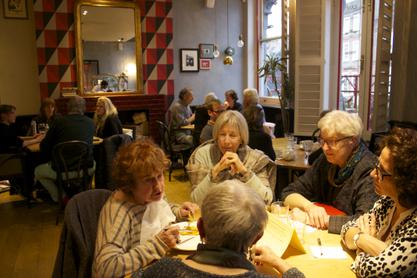 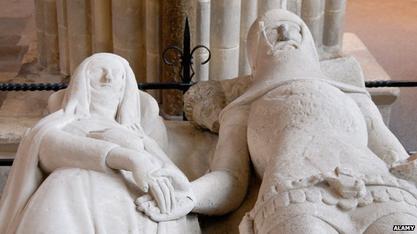