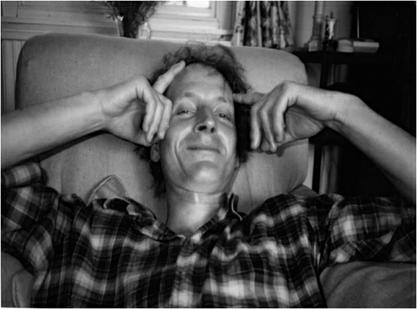 This is a brief article I wrote about the Natural Death Centre and the Lifetime Achievement Award it received in September this year.

The article appeared on the blog of the Kicking The Bucket Festival website. Kicking the Bucket is a month long festival held in Oxford in October every year.

As part of the festival I presented at the Home Funeral Network's day a short talk about the funeral of Nicholas Albery. He my husband, my co-founder and co-director of the NDC. He died in a car accident in 2001.

The Natural Death Centre celebrated its 25th anniversary this year!