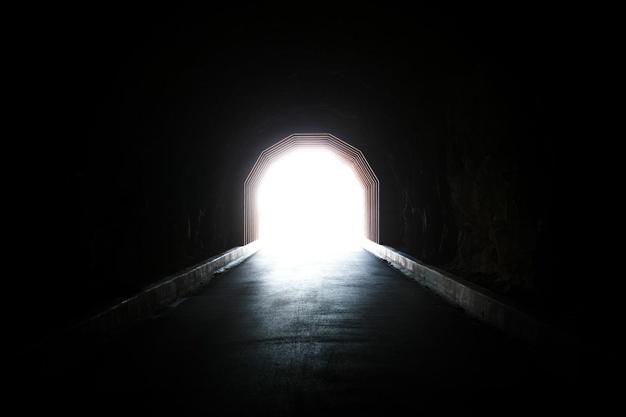 To help facilitate closer conversation, the first 15 minutes is a larger group discussion, followed by an hour in smaller breakout rooms of no more than 5 people. We then come back to share as a group for 15 minutes at the end. This event is aimed at people working in the performing arts.

Rhiannon is an improviser, actor, teacher, facilitator, and director working across London and Europe. She performs regularly with They Don't Know the Half of It, The Ol' Bill, and Eggplant improv and is currently performing in Dr Boo’s Creepy Neighborhood at the Hideout Theatre. She recently directed The Love Circle at The Hideout Theatre, which was nominated for the Ethel Hinkley Award for Outstanding New Troupe. Rhiannon was a founding member of Acaprov: the improvised A Capella Musical, and previously played with Improbotics, Happy in Their Own Way, and other Nursery Originals productions.

Rhiannon trained in Musical Theatre at the Royal Central School of Speech and Drama, and in improv with Hoopla, The Free Association, and the Nursery. You can find out more about Rhiannon at rhiannonjenkins.net.